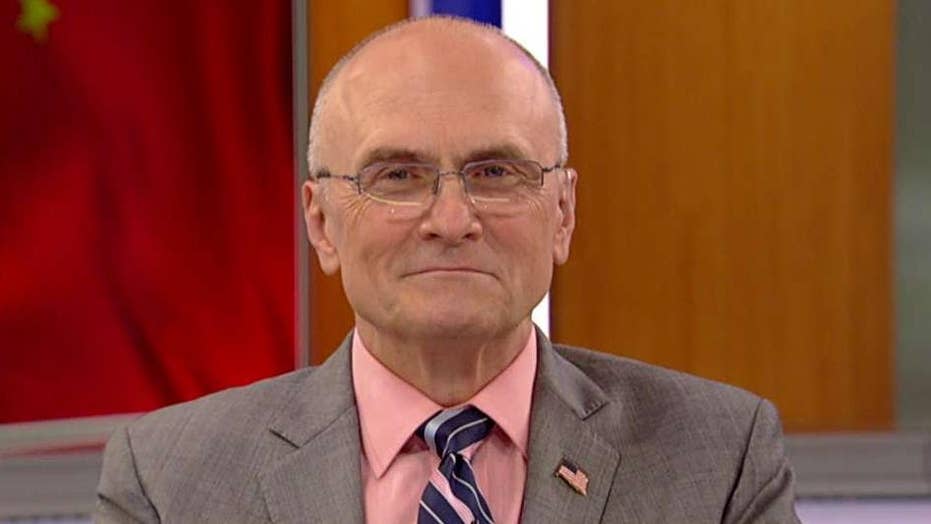 Andy Puzder: US in a much stronger position to win trade war against China

We will have to accept some short-term pain to get long-term gains, former CKE Restaurants CEO Andy Puzder argues on 'America's Newsroom.'

Former CEO of CKE Restaurants Andy Puzder said on Wednesday that the U.S. would emerge victorious in the trade war with China.

On “America’s Newsroom” Puzder told Jon Scott and Sandra Smith, “We’re definitely the party that’s the strongest here. They can punish us with about $130 billion dollars worth of what we export to China. We’ve got over $400 billion of what China exports to us. We’re in a much stronger position.”

Earlier this month, President Trump hiked tariffs from 10 percent to 25 percent on $200 billion dollars worth of Chinese exports after China backtracked on commitments it had made in previous trade talks. The U.S. is also preparing to add levies to all Chinese-made products later this year.

In a tweetstorm last week, the President explained this latest move: “When the time is right we will make a deal with China. My respect and friendship with President Xi is unlimited but, as I have told him many times before, this must be a great deal for the United States or it just doesn’t make any sense. We have to be allowed to make up some of the tremendous ground we have lost to China on Trade since the ridiculous one-sided formation of the WTO. It will all happen, and much faster than people think!” 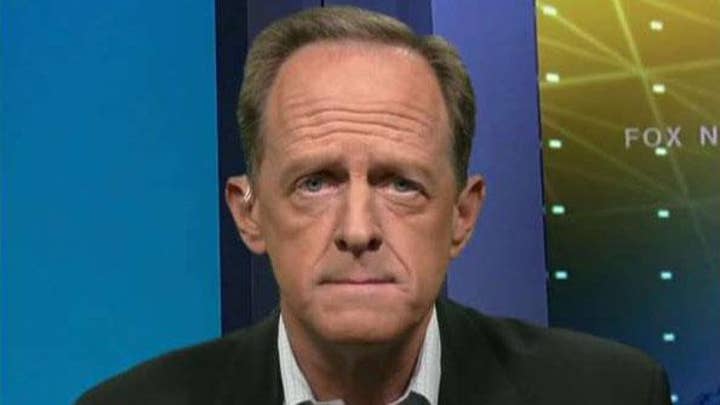 TRUMP SAYS DEAL WITH CHINA WILL HAPPEN ‘WHEN THE TIME IS RIGHT,' US NEEDS TO 'MAKE UP' GROUND FIRST

Reaction from China was swift and Beijing retaliated with its own tariffs, effective from June 1. No further trade talks between top Chinese and U.S. trade negotiators have been scheduled since. Following this, China has struck a sterner tone in its rhetoric.

During a wide-ranging interview on the Fox News Channel which aired this past weekend, President Trump told “The Next Revolution’s” Steve Hilton, “China is a massive competitor of ours. They want to take over the world.”

But, he also added that he believed China would eventually make a deal with the United States because “they’re getting killed with the tariffs, China’ getting totally killed.”

This was a sentiment the President echoed on Twitter, tweeting “China will be pumping money into their system and probably reducing interest rates, as always, in order to make up for the business they are, and will be, losing. If the Federal Reserve ever did a 'match,' it would be game over, we win! In any event, China wants a deal!”

President Trump said that he had told Chinese President Xi Jinping before that any deal could not be “50-50” split between the two countries and had to favor the United States because of past trade practices by China.

Puzder agreed with the President: “They steal trade secrets. They steal intellectual property. They manipulate their currency. They dump products in the United States. They’re doing many things that the WTO…Their membership within that organization should’ve prevented. It didn’t prevent it. So, we need to address the fact that they’re not going to comply with their obligations that they’ve accepted internationally. We’re not going to be able to put together a coalition to oppose them.” 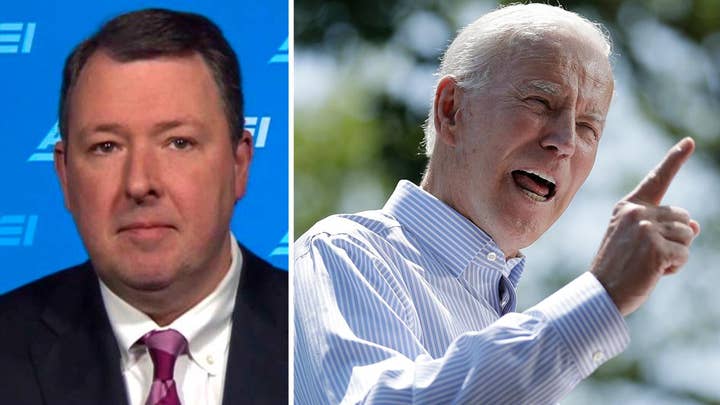