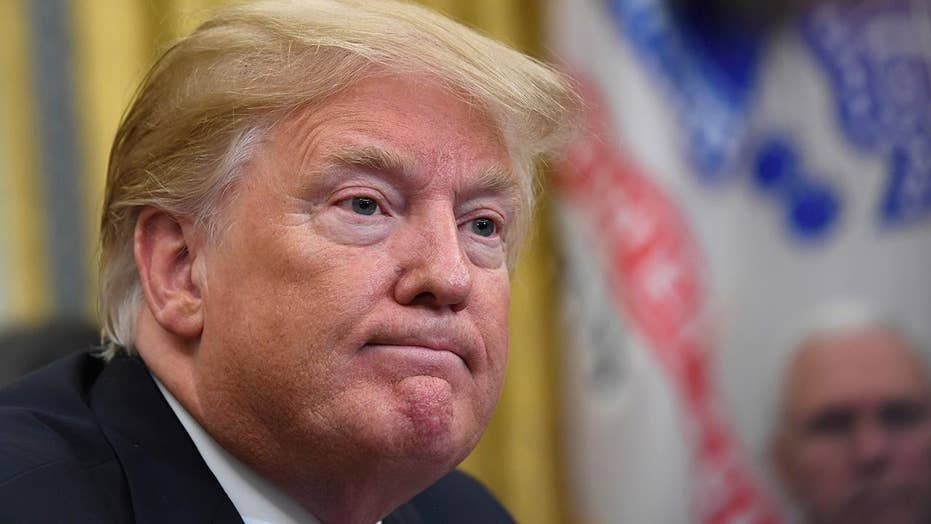 President Trump on Tuesday said that a deal with China will happen “when the time is right,” and only after the U.S. is allowed to “make up” ground he says was lost after the formation of the World Trade Organization.

“When the time is right we will make a deal with China. My respect and friendship with President Xi is unlimited but, as I have told him many times before, this must be a great deal for the United States or it just doesn’t make any sense,” Trump said as part of a lengthy tweetstorm.

The tweets come after the U.S. last week began increasing tariffs from 10 percent to 25 percent on $200 billion of Chinese goods. China responded by upping tariffs on $60 billion of U.S. goods.

But both sides have expressed willingness to come together and make a trade deal to cool the escalating trade war between the two superpowers. A Chinese delegation was in Washington last week, and while talks broke off Friday, both sides have indicated that further talks will happen.

However, the Trade Representative's Office listed a further $300 billion of Chinese goods for possible tariffs on Monday, while the Chinese government warned it was prepared to “fight to the finish” in response to U.S. action. 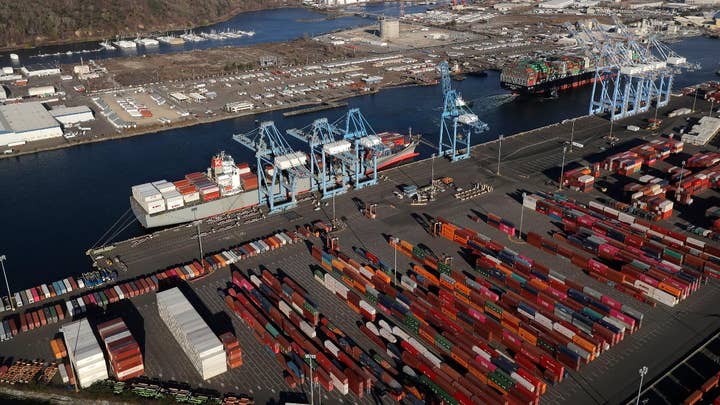 Trump has repeatedly said that the trade structure between the two countries is imbalanced, and has sought to rectify that. The Trump administration started placing tariffs on Chinese goods last year. He pointed his finger on Tuesday at the WTO, whose formation he said is at least partly responsible for U.S. losses on trade.

“We have to be allowed to make up some of the tremendous ground we have lost to China on Trade since the ridiculous one sided formation of the WTO,” he said. “It will all happen, and much faster than people think!”

Responding to fears that a trade war with China could hurt American farmers, Trump said that they would in fact be “the biggest beneficiaries of what is happening now.”

“Hopefully China will do us the honor of continuing to buy our great farm product, the best, but if not your Country will be making up the difference based on a very high China buy,” he said. “This money will come from the massive Tariffs being paid to the United States for allowing China, and others, to do business with us.”

Trump has touted his relationship with Xi, and said Monday he will meet with the Chinese premier during the G20 summit in Osaka, Japan at the end of June.