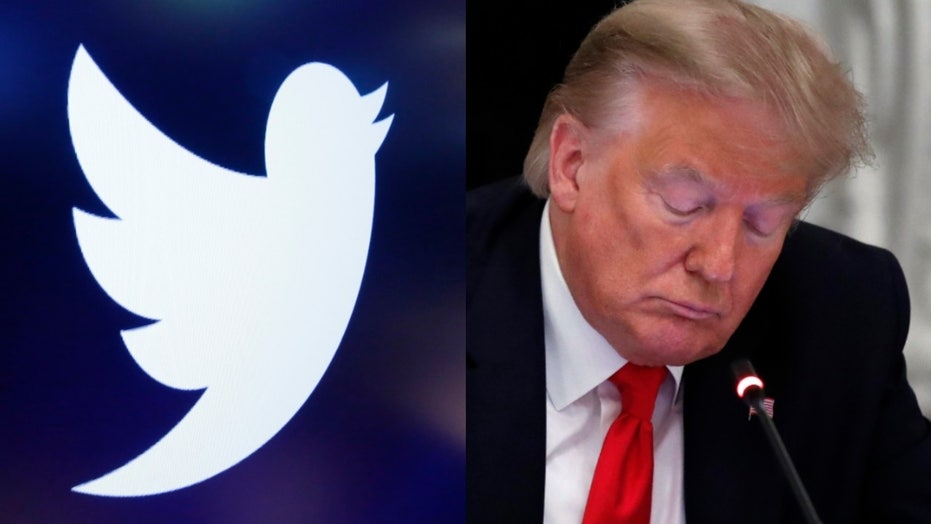 Twitter slapped a new label on one of President Trump’s tweets Tuesday, saying it violates the social media platform’s policy on “abusive behavior.”

The president on Tuesday morning tweeted out a comment about an “autonomous zone” in Washington, D.C., and that if one is set up, it “will be met with serious force!”

The warning added: “However, Twitter has determined that it may be in the public’s interest for the Tweet to remain accessible.”

Under its @TwitterSafety handle, the company explained that this is not the first time it has placed a “public interest notice” on a specific tweet and outlined why it had taken the action against Trump’s post.

“We’ve placed a public interest notice on this Tweet for violating our policy against abusive behavior, specifically, the presence of a threat of harm against an identifiable group,” the company said. 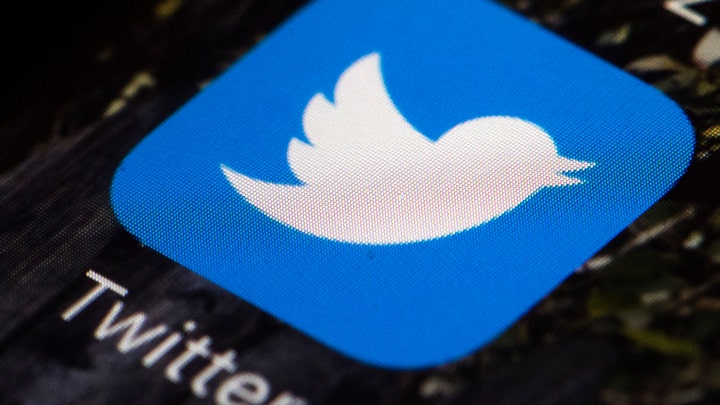 “The President saying he will enforce the law to prevent chaos is a violation of Twitter's policy?” Arkansas Sen. Tom Cotton responded.

White House Press Secretary Kayleigh McEnany also chimed in on Twitter's move, asking why the social media company thinks "it is 'abusive' to prevent rioters from forcibly seizing territory to set up a lawless zone in our capital."

Twitter in recent months has flagged, added warnings or removed some of the president’s tweets.

Users who tried to view the video, which Trump posted Thursday, instead saw the message: "This media has been disabled in response to a report by the copyright owner." 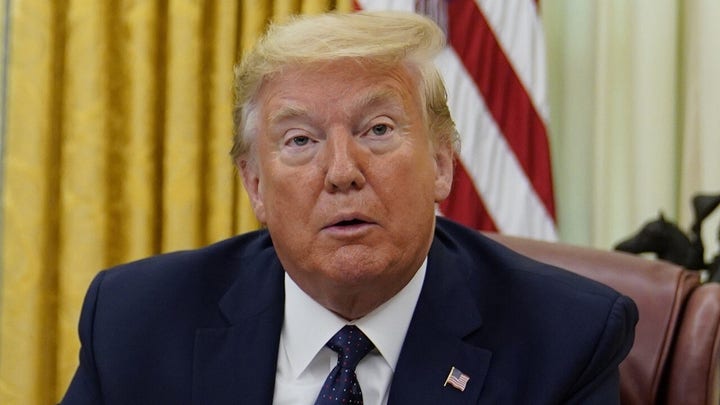 A Twitter spokesperson had told Fox News: "Per our copyright policy, we respond to valid copyright complaints sent to us by a copyright owner or their authorized representatives."

The spokesperson added: "We enforce the Twitter Rules impartially for everyone who uses our service, regardless of their background or political affiliation."