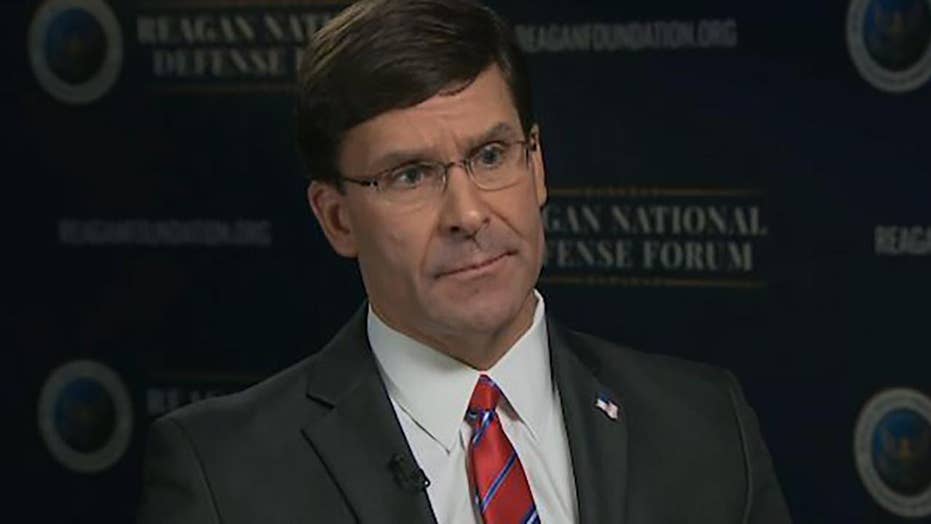 The leaders of Saudi Arabia are devastated by the deadly attack at the Pensacola naval base in Florida and intend to “help out” the families of those murdered, President Trump announced Saturday.

“The king will be involved in taking care of families and loved ones,” Trump said after speaking to Saudi Arabia’s King Salman by phone. “He feels very strongly. He’s very, very devastated by what happened and what took place. Likewise the Crown Prince (Mohammed bin Salman).”

The suspected shooter is a Saudi Air Force aviation officer who was training at Naval Air Station (NAS) Pensacola.

Trump said the Saudi leaders “are devastated by what took place in Pensacola. I think they are going to help out the families very greatly.”

The announcement of potential assistance comes after Florida Gov. Ron DeSantis said Saudi Arabia owed a debt to the families.

“Obviously, the government ... needs to make things better for these victims. I think they’re going to owe a debt here, given that this was one of their individuals,” DeSantis said at a news conference Friday.

The attack unfolded Friday morning at the waterfront base when the shooter opened fire with a handgun in a training classroom. The attack prompted a massive law enforcement response and put the base on lockdown.

Defense Secretary Mark Esper confirmed to Fox News that three of the victims were Americans. Family members identified one of them as Joshua Watson, a 23-year-old recent graduate of the U.S. Naval Academy who is credited with taking life-saving actions in his final moments of life after being shot five times by the Saudi national.

Both Esper and Trump have declined to call the attack an act of terror.

“I can’t say it’s terrorism at this time,” Esper told Fox News’ Bret Baier on Saturday, saying that the FBI and investigators must do their work.

The suspected shooter, who was killed by a sheriff’s deputy, was in the United States for military training. The U.S. has a long-standing program to teach foreign nationals how to operate American-made military equipment purchased by their governments.

Trump said the U.S. would “immediately” conduct a review of the training procedures and pledged to “get to the bottom” of what happened.

He signaled that investigators are trying to determine whether the shooter acted alone or planned the attack with others.

“We are finding out what took place,” Trump said, “whether it’s one person or a number of people.”