Rep. Gabbard: Trump is making a mistake thinking North Korea is not a threat

President Trump is "making a big mistake" thinking his relationship with Kim Jong Un will be enough to forge a deal, Tulsi Gabbard claimed.

Rep. Gabbard, D-Hawaii, a 2020 presidential candidate, told Neil Cavuto on "Your World" Trump's "personal charm" and relationship with the North Korean leader will not in itself lead to an agreement to denuclearize the Korean peninsula.

She also said that, based on his behavior, it does not always appear as though the president grasps the seriousness of the situation with Pyongyang.

"Every single day that goes by is a day that North Korea can continue to try to strengthen their nuclear capabilities," Gabbard claimed. "So, I think President Trump is making a big mistake here in thinking that his own personal charm or his relationship or friendship with Kim Jong Un is going to be enough to make a deal that will achieve our objective."

Gabbard claimed she would, if elected, de-escalate tensions and, "end this new 'Cold War'." 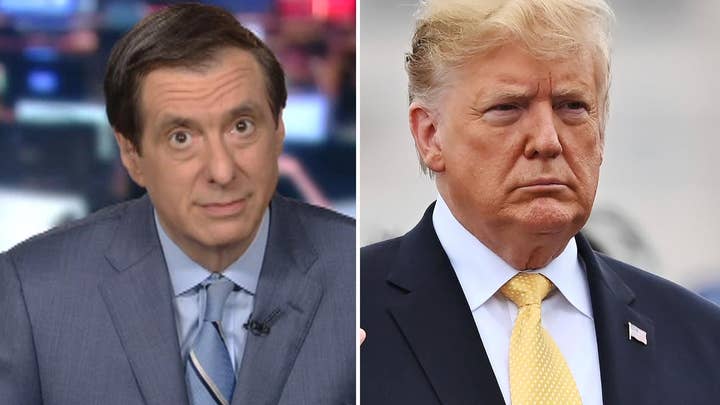 The Hawaii lawmaker claimed Trump's decision to remove the U.S. from the Iran nuclear deal could make it more difficult to reach an agreement with Pyongyang on its own denuclearization.

"If you're in Kim's position, you're wondering, why should I step in to making an agreement to get rid of nuclear weapons when I don't know if this president, or a future president, is going to decide to go back on that agreement, wage a regime change, war or something else," Gabbard charged.

She characterized Trump's foreign policy overall as a "shoot from the hip" strategy.

Trump last met with Kim in February in Hanoi, Vietnam. The two leaders were unable to reach a deal after Trump cut short the summit over a disagreement on sanctions.

"Sometimes you have to walk," Trump said after the meeting.