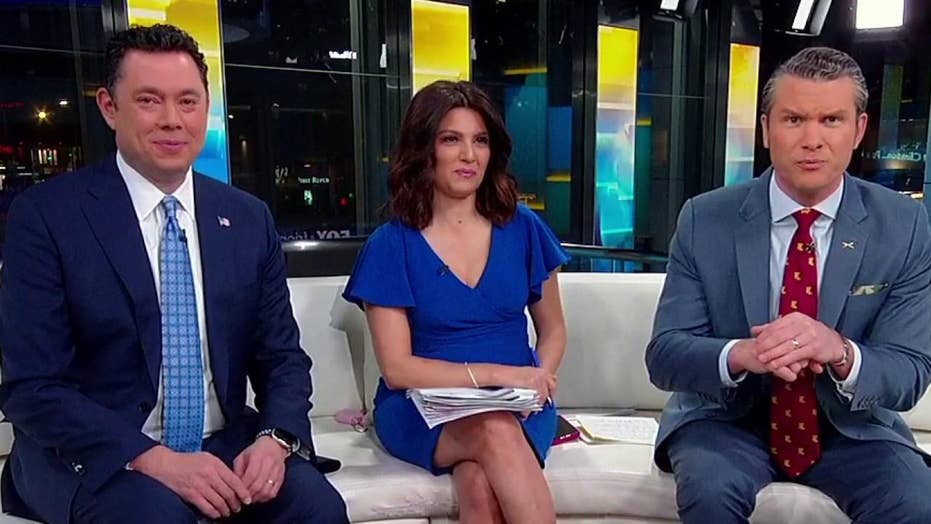 Liberal lawyer Alan Dershowitz downplayed his role on President Trump’s impeachment legal team claiming he’s not a full-fledged member, as the White House added another attorney to defend the president.

“My role is limited," the Harvard Law School professor emeritus told CNN’s Michael Smerconish on Saturday. "I'm only going to appear on behalf of the Constitution making the arguments against impeachment based on the Constitution. I'm not part of the strategic legal team."

Dershowitz said while he’s a liberal Democrat who voted for Hillary Clinton, he’ll be making the constitutional case against impeachment to senators during the impeachment trial, since that’s his area of expertise.

“I will appear on Friday, make my argument to the Senate about the constitutional reasons why these two articles of impeachment don't satisfy the criteria and then I'll answer questions from the senators, but that will be the extent of my role,” said Dershowitz, adding that his position has been consistent since he opposed the impeachment of President Bill Clinton.

The trial in the Senate will begin in earnest on Tuesday for two articles of impeachment against Trump - abuse of power and obstruction of Congress. House impeachment managers, who will prosecute the case against Trump, were studying and practicing their arguments this weekend. Lawyers for both sides were filing initial legal paperwork in the case on Saturday.

“President Trump has done nothing wrong and is confident that this team will defend him, the voters, and our democracy from this baseless, illegitimate impeachment,” White House Press Secretary Stephanie Grisham said in a statement. “The Articles of Impeachment House Democrats have adopted threaten grave and lasting damage to our institutions and to our Nation.  The President looks forward to the end of this partisan and unconstitutional impeachment."