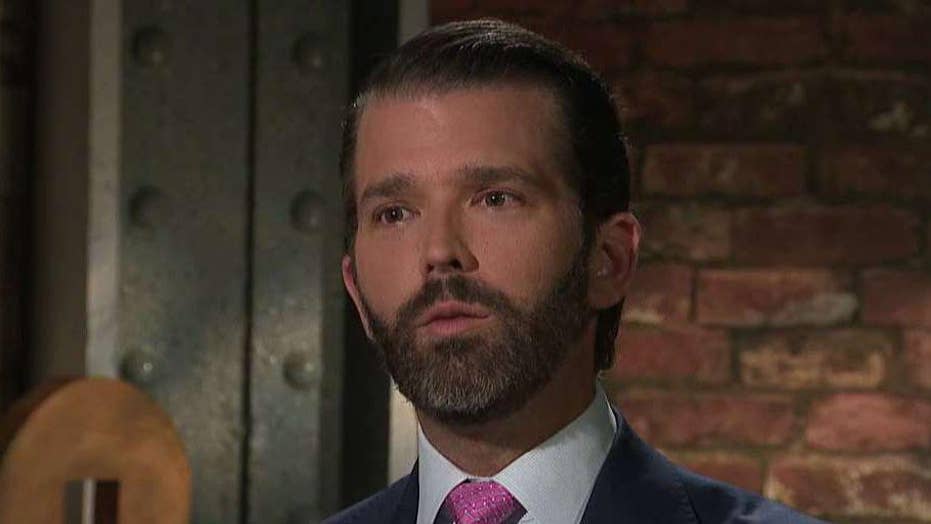 Trump Jr. on why media misinterpret his dad

President Trump’s son echoed his father’s frequent criticism of the press on Sunday, calling the media “a blight on our republic” in the wake of the conclusion of Special Counsel Robert Mueller’s report on Russian interference into the 2016 election.

Speaking to Fox News’ Howard Kurtz on “Media Buzz,” Donald Trump Jr. said that while some journalists tried to be fair to his father, it has become “a business model” for media outlets to attack the current White House administration.

“I think there were some people that tried to actually be fair,” Trump Jr. said. “When they were actually fair you'd see the other side just try to just obliterate them… it became a business model for most media to attack Donald Trump and to buy into this narrative. And if you didn't, you upset a lot of people and risked your career, you risked other things.”

“They did a terrible disservice to this country, to journalism as a profession,” he said. “I think they've done irreparable damage to the faith that the average American is going to have in terms of mainstream journalism. I think it's a blight on our republic, on democracy, and on our Constitution that's not going to come undone very quickly.” 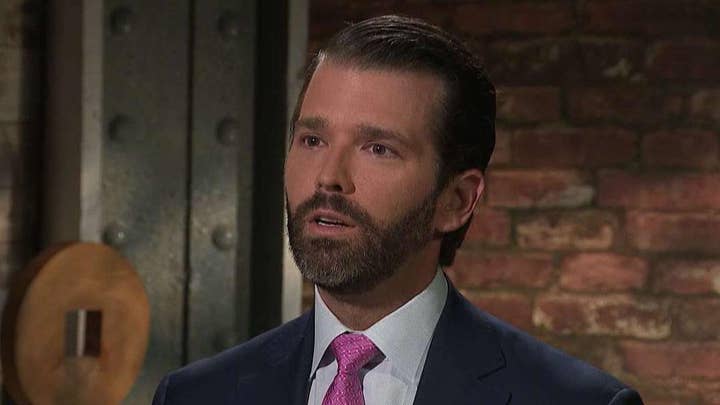 Trump Jr.’s comments come just days after his father unleashed some of his most withering criticisms of the media and a week after Attorney General William Barr released a four-page summary of Mueller’s report, in which he said the special counsel found no evidence of collusion between the Trump campaign and Russia.

“The Fake News Media is going Crazy!” The president tweeted. “They are suffering a major “breakdown,” have ZERO credibility or respect, & must be thinking about going legit. I have learned to live with Fake News, which has never been more corrupt than it is right now. Someday, I will tell you the secret!”

During his interview on "Media Buzz," Trump Jr. admitted that his father’s tweets can sometimes be problematic for the White House agenda, but said that he, too, has sent out tweets that he now regrets.

Trump Jr. added: “I think there are times where that certainly happens. I mean I'm guilty of it myself.”