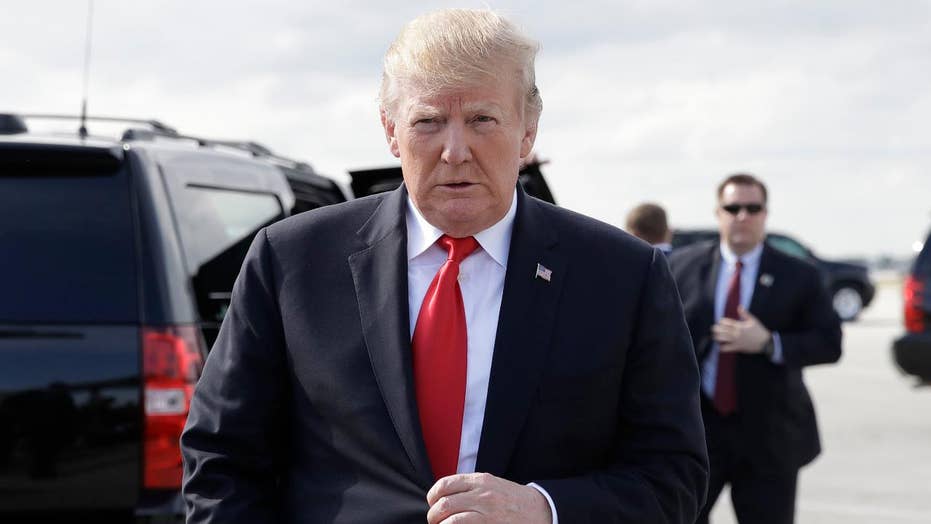 President Trump’s fresh push for the elimination of ObamaCare followed a disagreement within the administration, with top officials and Vice President Pence advising against such a move, according to multiple reports.

The Trump administration on Monday told a federal appeals court that the whole Affordable Care Act should be abolished, with Justice Department attorneys filing a letter with the U.S. Court of Appeals for the Fifth Circuit in New Orleans agreeing with a ruling by a federal judge in Texas last year that the health care law is unconstitutional.

The decision to support the total overturn of the law was made after Trump sided with White House acting chief of staff Mick Mulvaney, a staunch critic of the Obama-era health care program, rather than following the advice of Attorney General William Barr and Health and Human Services Secretary Alex Azar, who both reportedly cautioned against proceeding.

Trump was apparently encouraged by Mulvaney and saw the move as a way to deliver on his campaign promise to overturn ObamaCare in its entirety instead of only partly dismantling the system -- by nixing the penalty on the individual mandate.

But the health secretary insisted that backing a lawsuit to repeal the health care law is untenable as there’s no Republican alternative, according to Politico. Mulvaney reportedly dismissed the concerns, claiming that such a bold move would force Congress to come up with alternatives.

Barr, who was recently praised by Trump over the handling of the end of the Robert Mueller probe, reportedly sided against Trump, saying the effort is doomed to fail as the Supreme Court has already upheld the legality of the law.

According to The New York Times, Pence also voiced reservations. He reportedly cautioned about the risks of pursuing the case without a “strategy or a plan to handle the suddenly uninsured if the suit succeeds.” 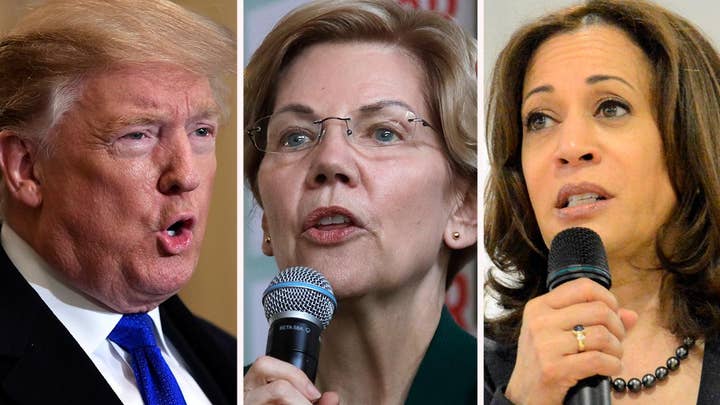 Trump spoke about ObamaCare on Wednesday, but didn’t address the disagreement within the administration.

“ObamaCare is a disaster. It's too expensive by far. People can't afford it and the deductible is horrible,” Trump said in the Oval Office. “The premiums are too expensive. People are going broke trying to pay for it.”

“If the Supreme Court rules that ObamaCare is out, we’ll have a plan that is far better than ObamaCare,” Trump added.

“If the Supreme Court rules that Obamacare is out, we’ll have a plan that is far better than Obamacare.”

The Department of Health and Human Services provided a statement to Politico, denying any rift in the administration.

“Secretary Azar fully supports the Administration's litigation position in the ACA case, which bears his name,” said an agency spokeswoman. “Any insinuation that Secretary Azar has 'butted heads' with Mulvaney on this issue is false.”

U.S. District Judge Reed O’Connor ruled last year that ObamaCare is no longer constitutional because the tax reform package – as enacted by Republicans – eliminated the health care law’s penalty for not having health insurance.

The administration initially insisted that only certain parts of the law should be invalidated. But the latest filing moved on from the earlier position and embraces the total overturn of the law.

The filing noted that the government will file a brief in support of the Texas-led coalition of states that are trying to overturn the health care law, given that “the United States is not urging that any portion of the district court’s judgment be reversed,” the Washington Post reported.

“The Department of Justice has determined that the district court’s comprehensive opinion came to the correct conclusion and will support it on appeal,” Kerri Kupec, a spokeswoman for the Justice Department, told the newspaper.