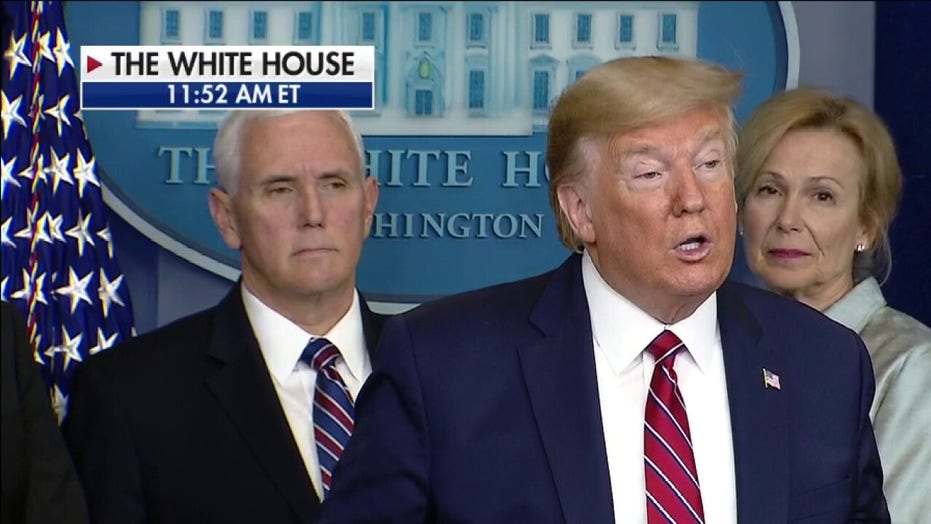 President Trump announces he has suspended student loan payments without penalty for at least 60 days, and he's moving tax day to July 15, 2020

The Trump administration on Friday announced sweeping new travel restrictions between U.S. and Mexico in the latest step to curb the spread of the coronavirus — it halted non-essential travel and moved to turn back any illegal immigrants trying to enter the country.

"The United States and Mexico have agreed to restrict non-essential travel across our shared border," Secretary of State Mike Pompeo said during a White House press briefing with other top officials.

Officials emphasized that the restrictions would not affect lawful trade and commerce, as the administration seeks to keep the economic supply chain going amid the ongoing crisis.

Moments later, acting Homeland Security Secretary Chad Wolf announced that the Centers for Disease Control has directed the Department of Homeland Security to "suspend the introduction of all individuals without proper documentation" into the U.S. from both the northern and southern borders.

Those entering the country illegally between the ports of entry are frequently detained for a period of time, particularly if they claim asylum. But under this policy, they will be sent back immediately and not detained in a center where they could possibly spread or catch the highly contagious virus.

Wolf said the restrictions will go into place at midnight tonight, and that anyone caught entering the country illegally would immediately be returned to Mexico, Canada or a number of other countries from where they have originated. The restrictions come amid fears that a wave of migration could bring disease and overwhelm the American health care system. 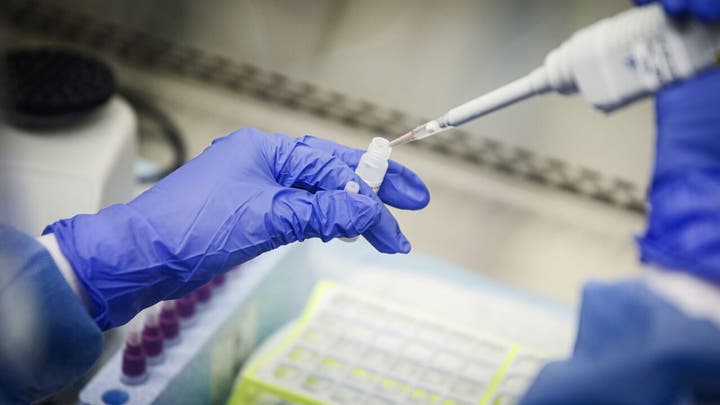 “These measures will protect the health of all three nations and reduce the incentive for mass global migration that would badly deplete the health care resources needed for our people,” President Trump said.

Also during Friday's press conference, Trump announced that the administration would allow federal student loan borrowers to suspend their payments without penalty for at least 60 days, and that standardized test requirements would not be enforced for elementary and high school students amid the coronavirus pandemic.

The press conference threatened to get derailed on a number of occasions. The president objected to one question by NBC News reporter Peter Alexander that he deemed "nasty" and called him a "terrible reporter." That led to a number of other reporters choosing instead to use their questions to ask both Trump and Pompeo about that remark. Trump refused to back off.

In another unusual moment, former press secretary Sean Spicer was called on to ask Trump a question.

Trump has slapped travel bans on China, Iran and the European Union. This week, Trump announced that the U.S. and Canada had agreed to stop all non-essential travel across the border -- that also goes into effect at midnight.

Trump said Friday the crisis threatens to “create a perfect storm that would spread infections to our border agents, migrants, and to the public at large. Left unchecked this would cripple our system, overwhelm the health care system and threaten national security."

A number of states have imposed significant restrictions on daily life. California and New York have issued orders for residents to stay at home, and businesses and schools have closed across the country.

The administration is also seeking to provide economic relief to Americans affected by the crisis. The Senate appears to be nearing agreement on a $1 trillion stimulus package that includes sending checks to Americans. Trump on Friday confirmed that Tax Day is being shifted to July 15.