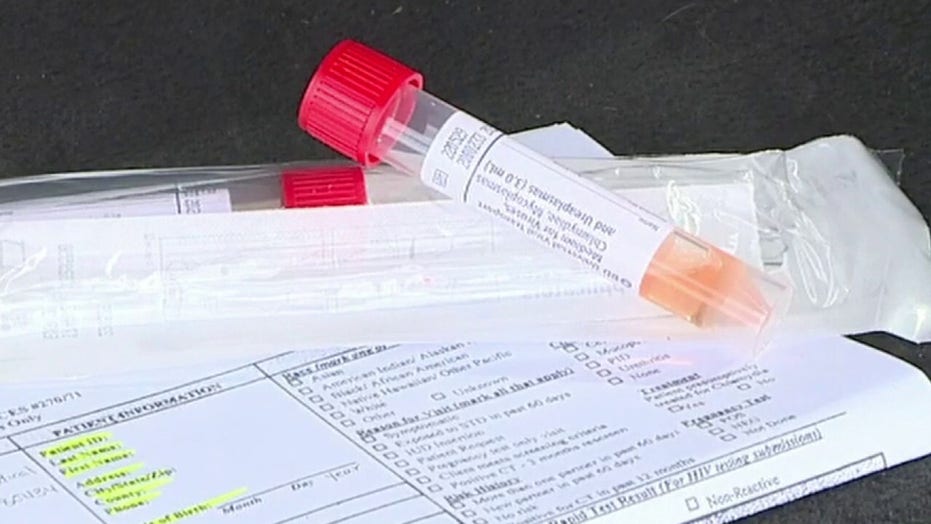 Acting Deputy Homeland Security Secretary Ken Cuccinelli on Thursday sought to clarify a statement from Immigration and Customs Enforcement (ICE) that indicated it was halting most deportations due to the coronavirus outbreak -- with Cuccinelli pledging that deportations would still go ahead, but with increased safety precautions.

“In light of widespread misreporting, clarification of ICE’s recent announcement about enforcement during the COVID-19 situation is needed,” Cuccinelli said in a statement.

US IMMIGRATION OFFICES CLOSE UNTIL APRIL OVER CORONAVIRUS FEARS

ICE said Wednesday that its enforcement and removal operations (ERO) would focus on “public safety risks and individuals subject to mandatory detention based on criminal grounds.”

“For those individuals who do not fall into those categories, ERO will exercise discretion to delay enforcement actions until after the crisis or utilize alternatives to detention, as appropriate,” the statement said.

The shift is in response to the coronavirus outbreak, which is highly contagious and led to government officials calling on Americans to practice social distancing and remain at home whenever possible. Activists who advocate for illegal immigrants had called on ICE to release detainees from immigration detention where possible to reduce the risk of spreading the virus in crowded areas.

The ICE announcement was seen as an indication that most deportations would be delayed.

It remains to be seen what percentage of removal operations could be put on hold due to the health emergency. But Cuccinelli, saying that “the health and safety of Americans is paramount,” promised that ICE will “conduct enforcement operations that protect our communities and uphold our laws.”

“This means that ICE will continue to prioritize arresting and removing criminal aliens and other aliens who pose a threat to public safety, just as it always has during President Trump’s administration,” he said. 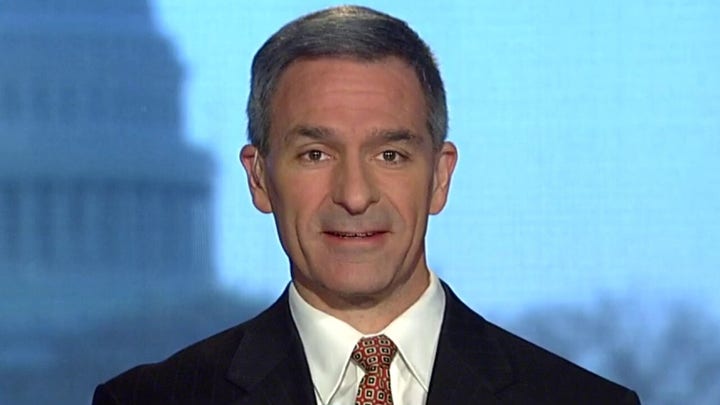 He went on to say that, while those exceptions hold, some other removal operations will still continue with increased precautions to protect both agents and those being apprehended.

“That does not mean that no other removable aliens will in fact be removed, but during the current public health situation, removals will be done in such a way as to minimize the exposure of our agents and of the removable aliens we are encountering,” he clarified. “ICE will exercise its law enforcement authority in a manner that accounts for the dangers presented by COVID-19, while maintaining the safety and security of the communities it has sworn to protect.”

The announcement comes a day after  U.S. Citizenship and Immigration Services (USCIS), which deals mainly with legal immigration, announced that its offices across the country will close as part of the effort to slow the spread of the coronavirus.

The suspension of services will last until at least April 1, although it will still process emergency requests. But asylum applications, naturalization ceremonies and other services will be postponed.

The agency, which is the core agency dealing with most forms of legal immigration and asylum cases in the U.S., will send notices to immigrants and applicants affected by the delay, and interviews will be rescheduled, the agency said.