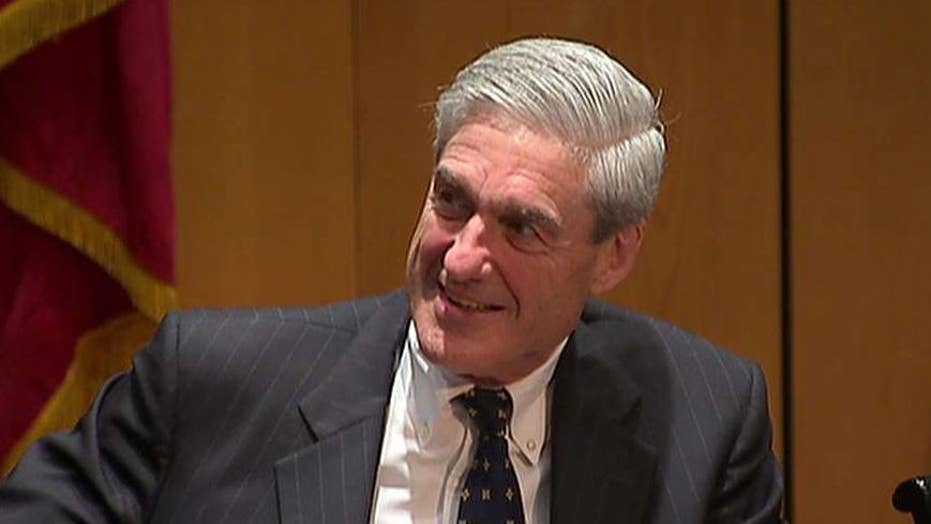 President Trump declared his administration the "most transparent in history" Saturday, saying his White House staff has supplied more than a million pages of information to Special Counsel Robert Mueller's investigators.

In a Twitter message Saturday evening, the president said he allowed White House attorney Don McGahn and others on the White House staff to "fully cooperate" with Mueller in a bid to show there was "no collusion" and "no obstruction."

The revelation came amid a New York Times report, citing multiple sources, indicating that McGahn willingly spoke to the team members – who are looking into, among other things, whether President Trump obstructed justice – for 30 hours over the course of at least three separate occasions. He reportedly gave insight into Trump's demeanor regarding Mueller’s investigation.

The special counsel is investigating alleged Russian meddling and potential collusion with Trump campaign associates in the 2016 presidential election.

Trump seemingly responded to the Saturday's report tweeting: "I allowed White House Counsel Don McGahn, and all other requested members of the White House Staff, to fully cooperate with the Special Counsel. In addition we readily gave over one million pages of documents. Most transparent in history. No Collusion, No Obstruction. Witch Hunt!"

A source familiar with the investigation confirmed to Fox News that McGahn spoke to Mueller at length on three occasions. However, the source played down the Times article, saying that there didn’t seem to be anything revelatory in the report’s information and adding that it was already known that Trump instructed McGahn to cooperate with Mueller’s team.

The special counsel declined to comment when contacted by Fox News.

McGahn initially began working with Mueller’s team at the behest of Trump’s original team of lawyers, the Times reported. McGahn and his own lawyer, William Burck, were surprised by this decision, sources told the newspaper, and questioned whether he was potentially being set up. As a result, they reportedly decided to cooperate in order to clear McGahn of any wrongdoing.

Burck released a statement saying, "President Trump, through counsel, declined to assert any privilege over Mr. McGahn's testimony, so Mr. McGahn answered the Special Counsel team's questions fulsomely and honestly, as any person interviewed by federal investigators must."

White House press secretary Sarah Sanders told Fox News, “The president and Don have a great relationship. He appreciates all the hard work he’s done, particularly his help and expertise with the judges and the Supreme Court.”

The Times report comes amid pressure from Rudy Giuliani, Trump’s personal attorney, for Mueller to conclude the monthslong investigation.

“Time for Mueller investigation to file report,” Giuliani tweeted earlier Saturday. “We will release ours. Don’t interfere with election like Comey. The President had nothing to do with Russians. He didn’t obstruct an investigation. 1.4 million documents and 32 witnesses no privilege raised.” 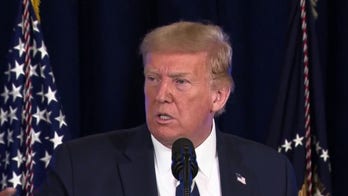 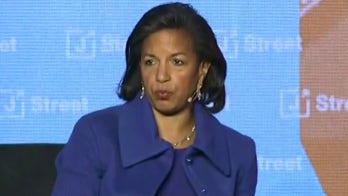