“Congratulations on a really great win!” Trump tweeted. Trump’s tweet linked to a post from her Twitter account from back in May where she described herself as a tough fighter against socialism and advocate for the Second Amendment.

“I refuse to send my children into a socialist nation," the mother of 4 said. "Their freedom IS my motivator! Threaten the liberty of Americans, and I’ll be there to hold you accountable! #USHouse #CO03 #HELLNObeto @BetoORourke.” 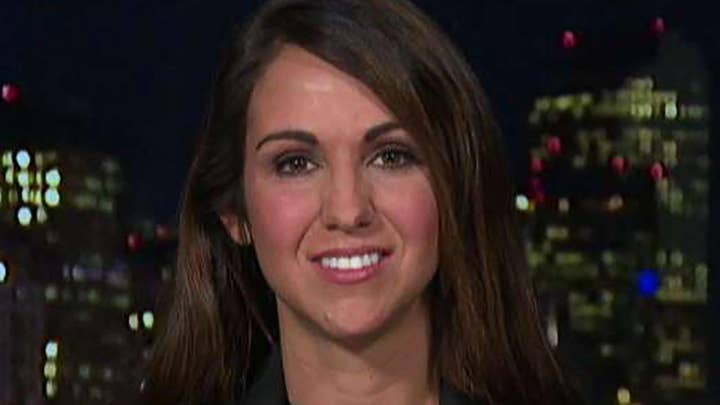 Boebert, the owner of Shooters Grill in Rifle, Colo., confronted Beto O'Rourke when he was a Democratic presidential candidate. He stopped in the Denver suburb of Aurora, and she questioned him on suggestions that he made regarding confiscating guns.

She told Fox News in an interview at the time that she drove for three hours to see O'Rourke with her "Glock on her hip" and told him, "'Hell no, you're not going to take our guns.'"

The Associated Press reported that Boebert accused Tipton of not being sufficiently pro-Trump even though the president had endorsed her opponent.

Trump took to Twitter on Monday to call Tipton a “great supporter of the #MAGA Agenda! He fights for your #2A rights and the Border Wall. Scott is working hard for Colorado and has my Complete and Total Endorsement!”

She will run in November's general election against Diane Mitsch Bush, who won the Democratic nomination on Tuesday by defeating James Iacino.

Tipton conceded in an email sent by his longtime campaign consultant Michael Fortney.

"(Third) District Republicans have decided who they want to run against the Democrats this November," Tipton wrote. "I want to congratulate Lauren Boebert and wish her and her supporters well."

This is not the first time that a Republican, who did not secure Trump’s endorsement, won in a primary.

Madison Cawthorn, who beat his Trump-endorsed opponent last week, told Fox News his primary victory was "by no means" a referendum on Trump. 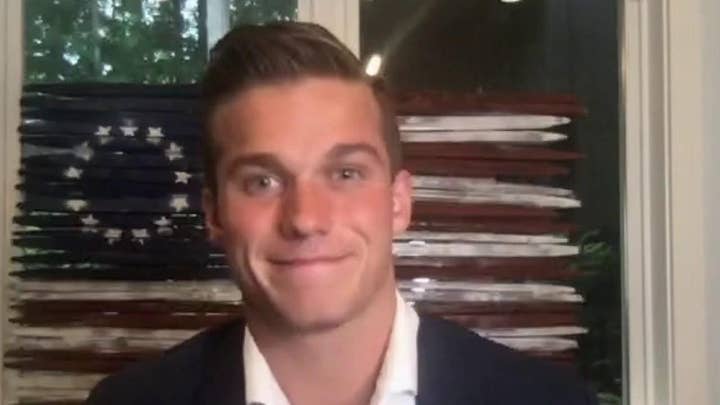 "I by no means believe that my victory was a referendum on his influence in this district, because I will stress that over 99 percent of my voters will be voting for President Trump," Cawthorn said Monday on Fox Business Network's "Mornings with Maria."