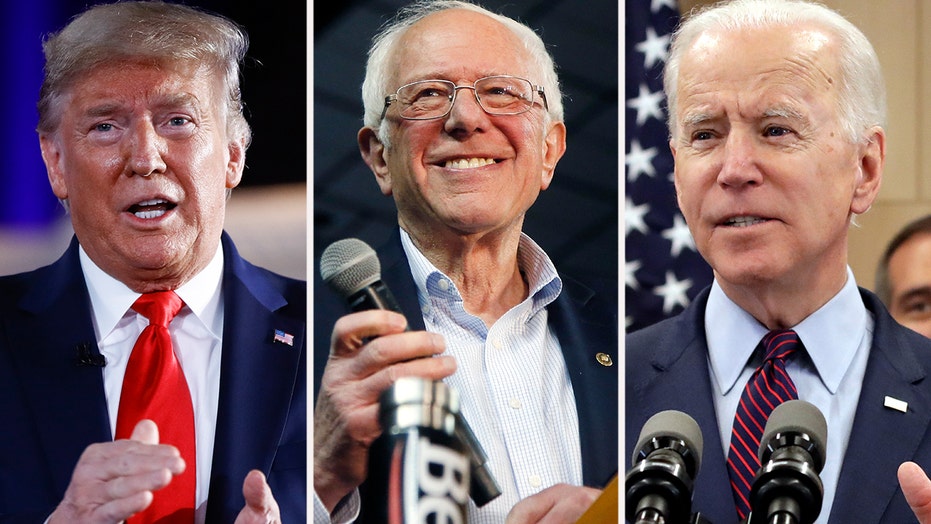 The Trump campaign claimed Tuesday that the president is on an “unstoppable drive toward reelection” in the wake of the latest Democratic primaries.

“It has never mattered who the Democrat nominee turns out to be, and now that there are only two options left, it is clear that they are two sides of the same coin,” Parscale said in a statement. “The Democrat candidate for president will be running on a big government socialist agenda regardless of the name on the ballot.”

Parscale went on to say that it is “clear that the Democrat establishment has rallied around the confused Joe Biden in an effort to deny the nomination to Bernie Sanders.”

“Either way, President Trump is on an unstoppable drive toward reelection,” Parscale added.

Parscale’s statement came after Biden was projected to win Missouri, Mississippi and Michigan. It was too early to call races in Idaho, North Dakota and Washington state.

Tuesday marked the first time voters weighed in on the Democratic contest since it virtually became a two-candidate race between Biden and Sen. Bernie Sanders, I-Vt. Rep. Tulsi Gabbard, D-Hawaii, is still running for president, but is trailing both Biden and Sanders in the delegate count and has yet to win a primary contest.

Since Super Tuesday, former New York City Mayor Mike Bloomberg and Sen. Elizabeth Warren, D-Mass., dropped out of the race. Bloomberg endorsed Biden, but Warren has been mum on whom she will support for the Democratic nomination, despite 35 of her former campaign staffers endorsing Sanders on Tuesday.