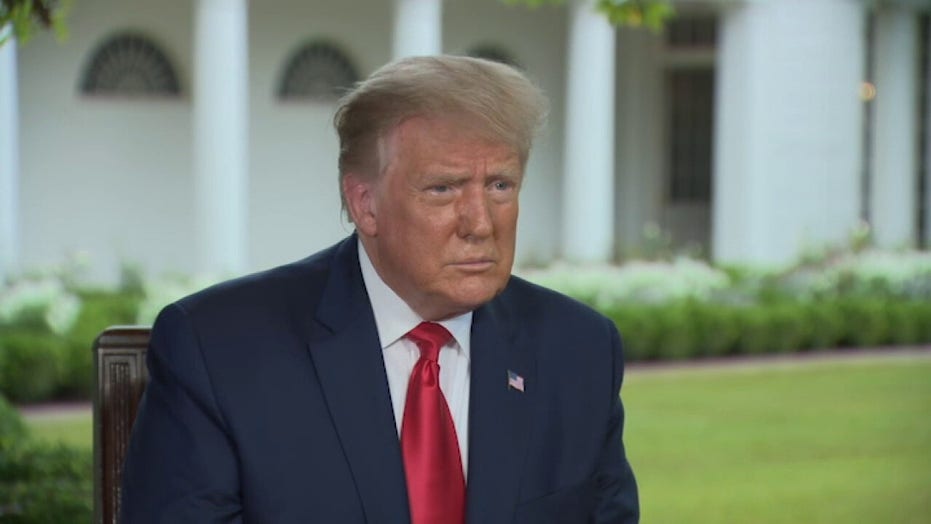 President Trump has once again implied that former Vice President Joe Biden used drugs to sharpen his performance during the Democratic primary debates.

"I think there’s probably -- possibly -- drugs involved," Trump told Fox News host Jeanine Pirro in an interview airing Saturday night. " That’s what I hear. I mean, there’s possibly drugs. I don’t know how you can go from being so bad where you can’t even get out a sentence ..." he trailed off. 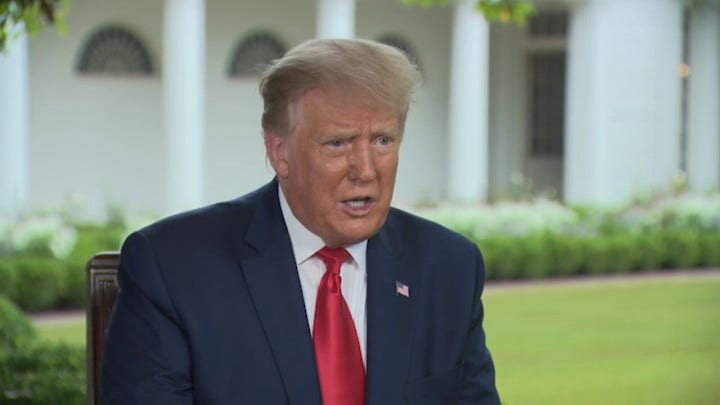 The president offered no evidence to support his claims nor did he say what drug he thought Biden was taking, but stated that his theory was based on his own observations.

"I mean, you saw some of those debates with the large number of people on the stage," Trump added. "He was -- I mean, I used to say, 'How is it possible that he can even go forward?'"

Trump went on to claim Biden only won the Democratic nomination "because Elizabeth Warren didn’t drop out. Had she dropped out, Bernie would have won Super Tuesday, every state and you would have had Bernie instead of Biden."

Trump first made the allegation during an interview with the Washington Examiner’s Byron York last month, where he called for a mandatory drug testing of both nominees before the first presidential debate Sept. 29.

"All I can tell you is that I'm pretty good at this stuff," he said at the time. "I look. I watched him in the debates with all of the different people. He was close to incompetent, if not incompetent. And against Bernie he was normal."

Trump also addressed reports of left-wing demonstrations being planned across American should be win reelection, telling Pirro that "we'll put them down very quickly if they do that."

"We have the right to do that," the president said, "We have the power to do that if we want. Look, it's called insurrection. We just send in and we, we do it very easy. I mean, it's very easy. I'd rather not do that, because there's no reason for it, but if we had to, we'd do that and put it down within minutes, within minutes."