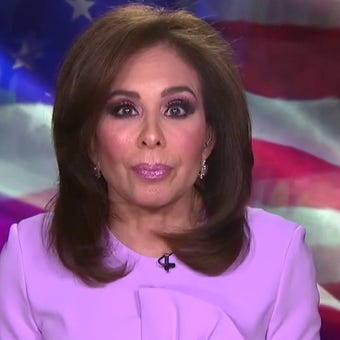 Jeanine Pirro joined FOX News Channel in 2006 and currently serves as a co-host of The Five (weekdays, 5-6 PM/ET). Read More

In addition, she hosts Castles USA on FOX Nation, FOX News Media’s direct to consumer streaming service. The series, which is currently in its second season, features Pirro as she dives into the rich history of iconic castles all around the country.

Pirro began her career at the network as a legal analyst and began hosting her weekend program Justice with Judge Jeanine in 2011, which remained the top-rated program in its Saturday evening 9 PM/ET time slot throughout its entire 11-year run. Prior to joining the network, she was the host of a syndicated weekday court show distributed by Warner Brothers, for which she won an Emmy award.

With a legal career spanning more than three decades, Pirro was elected Westchester County District Attorney in 1993, an office she held for three consecutive terms.

Notably, she was the first woman to prosecute murder cases and started the first domestic violence unit in a prosecutor’s office in the country as Westchester’s assistant district attorney. In 1990, Pirro was elected as the first woman to serve as a Westchester County Court judge. She was appointed by then-Governor George Pataki to chair the New York State Commission on Domestic Violence Fatality Review Board in 1997, whose research assisted in passing increased protection for domestic violence victims. 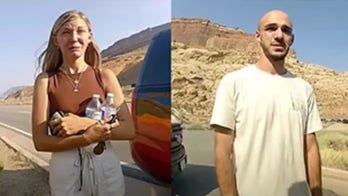 The Utah Code 77-36-2.2 (1) (2) makes very clear that the primary duty of law enforcement officers in a domestic violence call is to protect the victim and ENFORCE THE LAW. 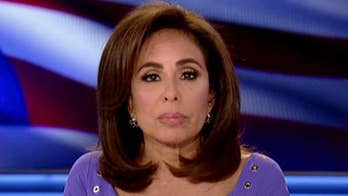 This week, we watched a leader declare a national emergency where one was unequivocally and undoubtedly needed. 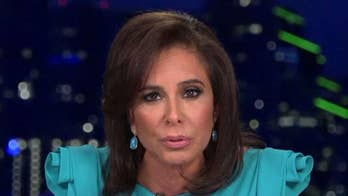 We are reaching a turning point that will forever determine our future -- how we live our lives and how our children will live theirs. The gap between the ever-widening left and right has never been wider, and yet amazingly it continues to widen. 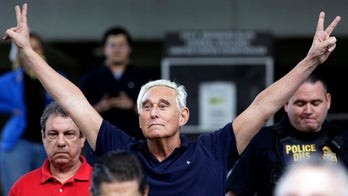 Robert Mueller’s team got an indictment against Roger Stone, but instead of simply contacting his attorney and requesting he bring his client in for arraignment - standard protocol in such cases - the special counsel decided on Gestapo tactics. 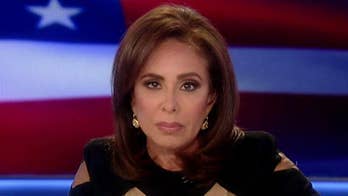 Your buddies vacation with lobbyists in Puerto Rico during the shutdow, and you plan a jaunt to Europe while federal employees are trying to save every dollar. 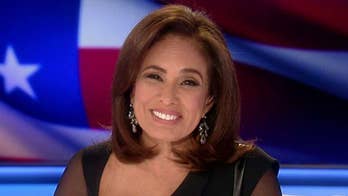 The president has been sitting in the Oval Office since Christmas Eve. He's ready. If the Democrats aren’t coming to the table, the time to declare a national emergency is now. 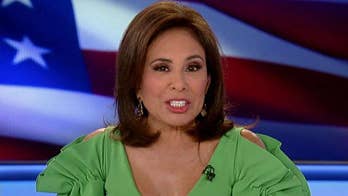 Rashida, so our country allows your family to come here, start a new life in America with all its advantages, protections and privileges -- unlike anything they experienced in Palestine -- and your first act after being allowed the privilege of running for the U.S. Congress and then winning a seat in that hallowed chamber, the People's House is to curse out the president of the United States? 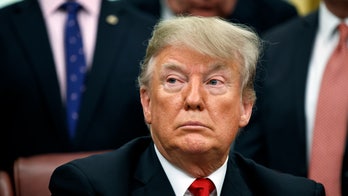 Here we are, days before the Christmas holiday and President Trump you are facing the most important issues that Americans elected you to confront, your promise to build the wall. 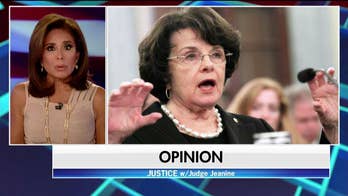 As a prosecutor, a superior court judge as well as elected district attorney. The way it works is you are innocent until you are proven guilty. 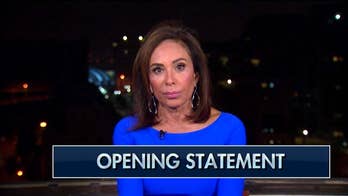 We are at a truly historic moment in Israel's history, one that is cause for great celebration.