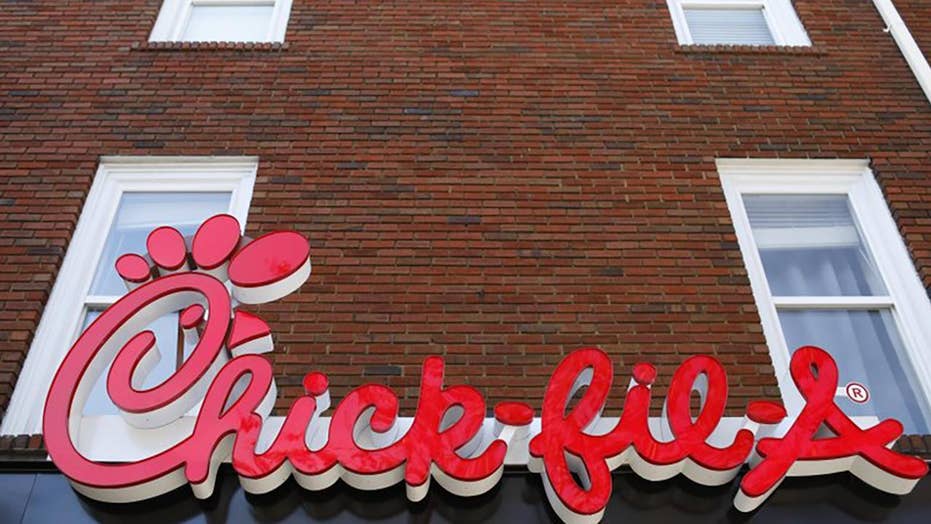 Administration officials, according to Axios Friday, debated to decide between two different provisions -- a religious-based exemption and striking down the previous administration's rule altogether -- to accomplish their goal without facing defeat in the courts.

The policy change would likely come in July and through the Health and Human Services Department's Office of Civil Rights, a group that has been at the forefront of angering progressives with rules advancing Trump's religious freedom agenda.

Roger Severino, director of that office, reportedly refused to comment directly on the issue.

The administration's reported decision reflected a broader battle in which states struggled to balance religious interests with those of same-sex couples. Multiple Catholic adoption agencies have already shut down, refusing to comply with anti-discrimination policies due to Church teaching on marriage and sex.

The reported policy drew swift condemnation from the Human Rights Campaign, which has derided similar measures at the state level.

"Quite literally the definition of cruel and evil," HRC president Chad Griffin tweeted on Friday.

"Our leaders should be making it easier for children in need of a loving home to find one, not trying to find new ways to license discrimination," he added. "This is unconscionable and an attack on families."

Conservatives have maintained that same-sex couples could seek opportunities with secular agencies. They've also argued that without religious exemptions, foster children would lose even more resources as longstanding agencies drop their practices altogether.

In Philadelphia, foster families sued the city over an ordinance that would force Catholic Social Services to end its program. The suit, according to the firm that brought the case, represented the first opportunity to test how courts viewed religious freedom in that context. A Christian adoption agency similarly sued the city of Syracuse after it gave them an ultimatum: serve same-sex couples or close shop.

The Supreme Court eventually dismissed a request to grant an emergency stay on behalf of the foster families in Philadelphia. The case is still on-going and the plaintiffs haven't yet filed a cert petition with the Court. Becket Fund senior counsel Lori Windham, who spearheaded that case, said HHS's current rules violated the First Amendment.

HHS did not immediately provide comment when requested by Fox News.

"We need all hands on deck finding loving homes for kids. We have already seen this regulation used to try to shut down faith-based agencies in Michigan," Windham said in a statement provided to Fox News.

"HHS should admit that this rule violates the First Amendment. Then it should remove barriers to the full participation of faith-based adoption agencies."

News of the administration's decision came on the same day that HHS faced blowback over a rule excluding "gender identity" from sex discrimination protections for health care.

HHS, along with the Education Department, took the controversial step of interpreting Title IX -- a sex discrimination statute -- as only applying to biological attributes rather than self-described identity.