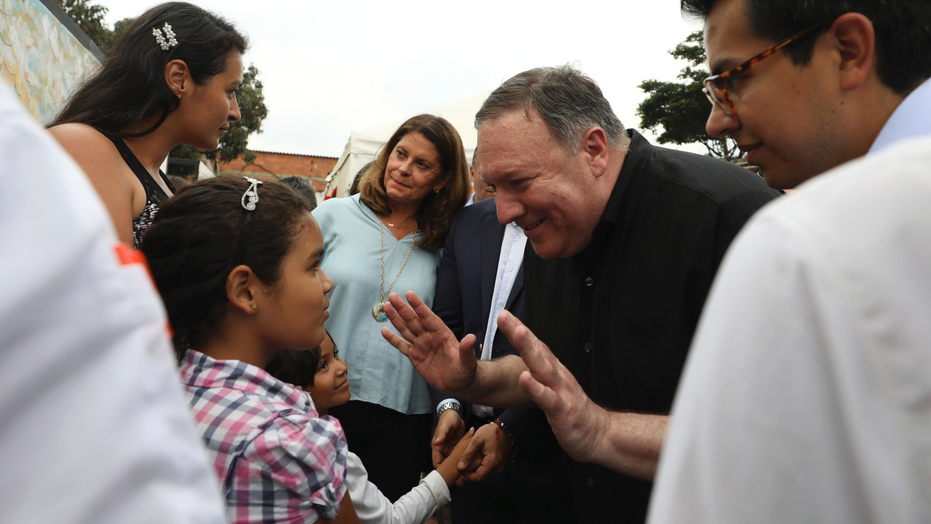 The Trump administration on Thursday recommended restructuring admittance requirements and cutting the number of refugees admitted to the United States each year to 18,000 -- the lowest number since the resettlement program began in 1980.

For the fiscal year beginning Oct. 1, the Trump administration recommended cutting the refugee number by more than a third after last year’s record low of 30,000. The number would be a fraction of the 110,000-refugee target the Obama administration tried to set for FY 2017.

The administration must consult with Congress on the total number of refugees to be permitted for the next fiscal year, and Congress could look for a higher number. The administration also proposed allocating numbers by groups of special humanitarian interest rather than region. Religious minorities will be prioritized with 5,000 spots, Iraqis who assisted the U.S. are allocated 4,000 spots and 1,500 spots will be reserved for migrants from the Northern Triangle of Guatemala, Honduras and El Salvador.

EX-ICE DIRECTOR CLASHES WITH DEM AT HEARING ON DETENTION FACILITIES: 'YOU WORK FOR ME!'

“The United States anticipates receiving more than 368,000 new refugees and asylum claims in FY 2020.  Of them, 18,000 would be refugees we propose to resettle under the new refugee ceiling; we also anticipate processing more than 350,000 individuals in new asylum cases,” the spokesperson said.

While only 18,000 would be granted refugee status, another 350,000 from the backlog of 1 million would have asylum claims processed. Asylum is granted to migrants already inside the U.S., while refugees are requesting protection from outside the country. In an effort to reduce asylum claims, the White House banned asylum in the U.S. for anyone who had traveled through a third country and wasn't denied asylum there. If a migrant from Honduras travels through Mexico to get to the U.S., he or she must first apply and be denied asylum in Mexico before the case will be heard by the U.S.

President Trump also signed an executive order in which refugees will only be resettled in jurisdictions where state and local governments consent to receiving them. After they've been admitted to the U.S., however, they are free to move about wherever they please, according to a senior administration official.

The State Department statement made sure to note that refugee and asylum claims are in addition to more than $8 billion the U.S. provided in overseas humanitarian assistance in FY 2018, “more than any other country.” “Our assistance reaches tens of millions of displaced and crisis-affected people worldwide, including those who will never be eligible or considered for third-country resettlement.”