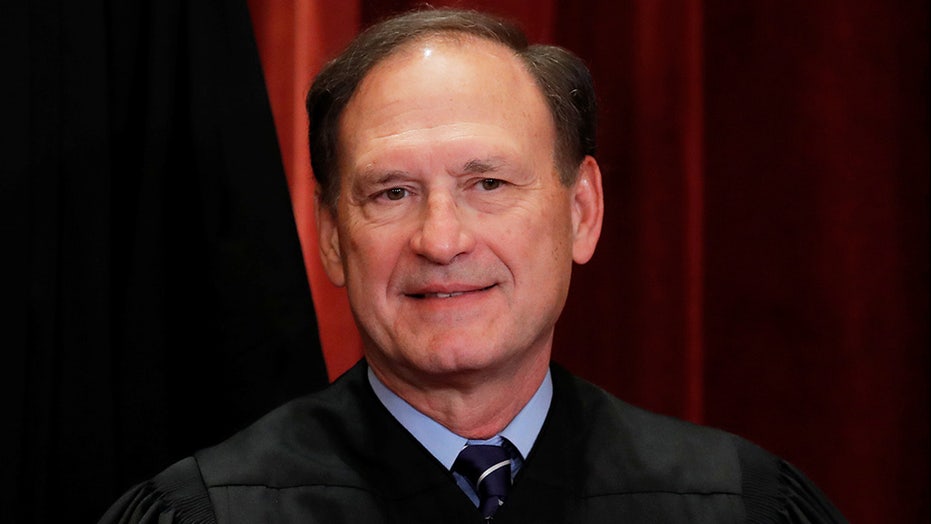 The Supreme Court on Monday refused to decide on the constitutionality of a controversial New York City gun law that has since changed, ruling in an unsigned opinion that the case is now "moot" because of the changes in the law.

The court's move to even hear the gun rights case despite a perceived procedural issue previously drew veiled threats from Democratic senators who filed a brief in the case, saying "[t]he Supreme Court is not well. And the people know it. Perhaps the Court can heal itself before the public demands it be 'restructured in order to reduce the influence of politics.'"

The statute in question initially restricted the transportation of firearms outside city limits -- even when licensed, locked and unloaded. The city's statute was later amended after the Supreme Court agreed to review it and New York state passed a law overruling the original version of the city's law. The court heard arguments over the original measure anyway.

"After we granted certiorari, the State of New York amended its firearm licensing statute, and the City amended the rule so that petitioners may now transport firearms to a second home or shooting range outside of the city, which is the precise relief that petitioners requested in the prayer for relief in their complaint," the unsigned opinion read.

"Petitioners’ claim for declaratory and injunctive relief with respect to the City’s old rule is therefore moot," it continued.

The Supreme Court sent the case back down to lower courts for undefined further action.

But Justice Samuel Alito issued a lengthy dissent in which he not only disputed whether the case is moot, but tore into the original New York City law as clearly unconstitutional.

Alito argued that the New York gun owners who sued over the original law didn't get "all the prospective relief they seek" because there was still a lack of clarity in the new version of the law on what travel restrictions actually apply to gun owners. Gun owners under the new law are told they have to bring their guns directly between their homes and gun ranges they wish to practice at with only "reasonably necessary" stops.

"But the meaning of a 'reasonably necessary' stop is hardly clear," Alito wrote. "What about a stop to buy groceries just before coming home? Or a stop to pick up a friend who also wants to practice at a range outside the City? Or a quick visit to a sick relative or friend who lives near a range? The City does not know the answer to such questions."

Alito also noted that if the Supreme Court ruled the original law was unconstitutional, then the gun owners on the case could seek damages from the city for the violation of their rights.

On the actual merits of New York City's now-replaced law, Alito made clear he thinks it violates the Second Amendment.

"This is not a close question," he wrote.

"If history is not sufficient to show that the New York City ordinance is unconstitutional, any doubt is dispelled by the weakness of the City’s showing that its travel restriction significantly promoted public safety. Although the courts below claimed to apply heightened scrutiny, there was nothing heightened about what they did," Alito said.

Alito continued, scolding the city over its arguments.

"In sum, the City’s travel restriction burdened the very right recognized in Heller," Alito said, referring to the landmark gun rights case. "History provides no support for a restriction of this type. The City’s public safety arguments were weak on their face, were not substantiated in any way, and were accepted below with no serious probing. And once we granted review in this case, the City’s public safety concerns evaporated."

Alito's dissent was joined in its entirety by Justice Neil Gorsuch and in part by Justice Clarence Thomas.

Justice Brett Kavanaugh issued his own opinion, straddling the fence between the unsigned opinion that refused to rule on the merits of the New York City law while also agreeing with Alito that lower courts are not sufficiently protecting the Second Amendment.

"I agree with the per curiam opinion’s resolution of the procedural issues before us—namely, that petitioners’ claim for injunctive relief against New York City’s old rule is moot," Kavanaugh wrote. "And I share JUSTICE ALITO’s concern that some federal and state courts may not be properly applying Heller and McDonald. The Court should address that issue soon, perhaps in one of the several Second Amendment cases with petitions for certiorari now pending before the Court."

While the case is a defeat for gun rights advocates, there may be a silver lining for those who wish to see the Supreme Court reinforce Second Amendment rights in the near future. With Kavanaugh, Alito, Thomas and Gorsuch all putting their names on opinions raising concerns about infringement of gun rights, there appears to be a large enough contingent of justices with a desire to boost such rights to force the court to hear future cases on the issue -- likely without the messy procedural issues in the New York case.

The Supreme Court agrees to hear cases under the "rule of four," meaning that if just four justices want the court to accept a case, the court will hear it.

The dissenting and concurring opinions from conservative justices got the attention of at least one gun-control group.

"We remain concerned that a number of Justices appear to have an appetite to expand gun rights at the risk of Americans’ rights to enact the gun laws they want and need," Brady United President Kris Brown said in a statement. "Brady remains determined and vigilant in our fight for Americans’ right to live, and self-determination on public safety issues, a fight which is far from over."

But other gun-control advocates saw the case as a victory, pure and simple. "Today’s decision to dismiss the case as moot is a victory for the rule of law and common-sense, constitutional gun safety laws. It’s yet another loss for an NRA and gun lobby that are in disarray and at odds with the majority of Americans who want the government to keep them safe," Hannah Shearer, the litigation director at the Giffords Law Center, said in a statement.

"This case is not moot," Alito concluded. "The City violated petitioners’ Second Amendment right, and we should so hold."