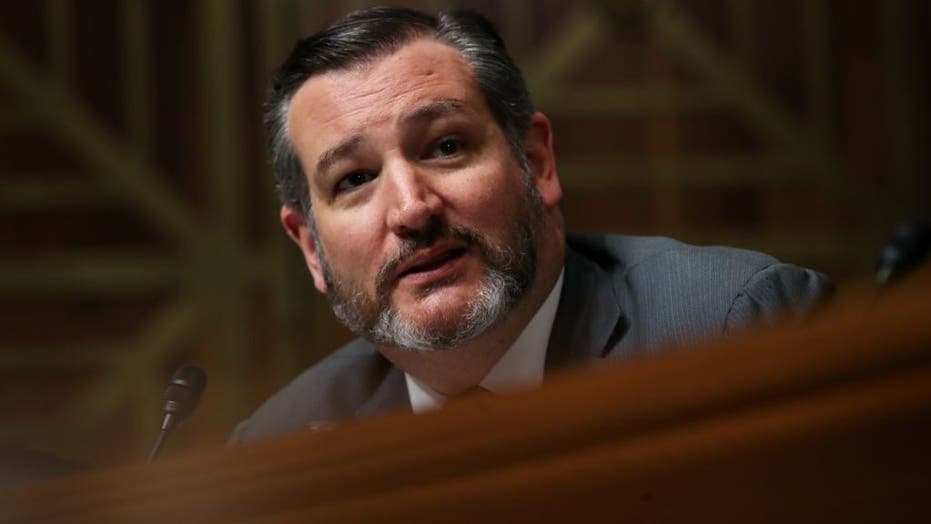 Sen. Ted Cruz wants to block the Department of Defense (DOD) from cooperating with movie studios that censor their movies for release in China.

“For too long, Hollywood has been complicit in China’s censorship and propaganda in the name of bigger profits,” Cruz wrote in a series of tweets Tuesday. “The SCRIPT Act will serve as a wake-up call by forcing Hollywood studios to choose between the assistance they need from the American government and the dollars they want from China.”

SCRIPT stands for the Stopping Censorship, Restoring Integrity, Protecting Talkies Act, and Cruz plans to introduce it when the Senate resumes session, according to a Politico article that the senator posted across his social media accounts Tuesday.

The DOD has worked with television and movie studios in order to help try and more accurately depict the armed forces on screen – sometimes with movie plots that follow real events or those that are fiction.

Cruz’s legislation would stop that cooperation for studios that have altered, censored or edited their movies in order to comply with censors in China.

China has shown its recent influence on the film industry as regulators have censored blockbusters like “Bohemian Rhapsody” – suppressing scenes about Queen frontman Freddie Mercury’s sexuality, The Associated Press reported after the movie came out in 2019.

China’s government has also been widely criticized for its lack of transparency regarding the coronavirus pandemic – while officials there accuse the U.S. of “lying” about the virus.

"We advise American politicians to reflect on their own problems and try their best to control the [coronavirus] epidemic as soon as possible instead of continuing to play tricks to deflect blame," China’s Foreign Ministry spokesman Geng Shuang said Tuesday.

The DOD for decades has consulted on films like “Transformers,” “Pearl Harbor” and “Midway.” Authorities say such collaborations are done at zero cost to taxpayers – and they must first be approved by Pentagon officials.

The Marvel movie “Iron Man” was made with DOD support, according to Politico. But a related movie in the Marvel Cinematic Universe, “The Avengers,” was not. Officials did not see how the paramilitary S.H.I.E.L.D. organization fit into a realistic chain of command, according to a 2012 report in Wired.

"Every year, the CCP [Chinese Communist Party] spends billions of dollars purchasing news outlets and waging information warfare to extend the reach of its propaganda and whitewash the unflattering and politically inconvenient truths about its totalitarian regime," Cruz said Friday.