Sen. Ted Cruz, R-Texas, became one of the few Republican lawmakers to publicly criticize President Trump over his call for China to investigate former Vice President Joe Biden and his son, Hunter.

“Of course not,” Cruz said when asked a question on CBS’ “Face The Nation” regarding Trump’s request to China to open a probe into the Biden family’s business dealings in the country. Biden is one of the leading Democratic presidential primary candidates and one who may serve as Trump's biggest threat in 2020.

Trump said this month at the White House that “China should start an investigation into the Bidens.” He said he hadn’t previously asked Chinese President Xi Jinping to investigate the former vice president and his son Hunter, but it’s “certainly something we could start thinking about.”

By publicly egging on China, Trump was amplifying the message he’d delivered in private to the president of Ukraine. That message, revealed by a government whistleblower, has spawned the impeachment investigation by the House. 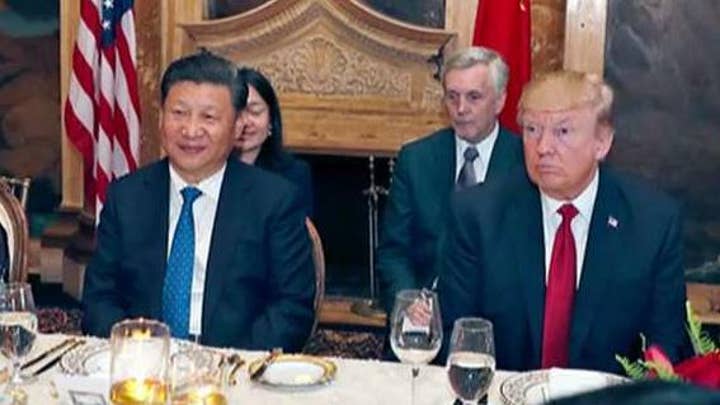 Trump, who has defended his contact with Ukraine as “perfect,” went further in expanding his request to China, a communist world power that has much at stake in its relationship with the United States in an ongoing trade war.

The boldness of Trump’s call Thursday also suggests he will continue to act as though requests for other countries to investigate potential opponents in the 2020 election are normal, even in the face of broad condemnation from Democrats and some Republicans. It’s a tactic Trump has used successfully before, pushing questionable secret conversations into the open, helping to inoculate him against charges that he is engaged in nefarious action, cover-ups or obstruction of justice.

In the case of both Ukraine and China, Trump has made his allegations against Biden without evidence of any wrongdoing.

Trump’s comments have rankled some Republican lawmakers and put them in a difficult situation should the House vote to impeach the president. 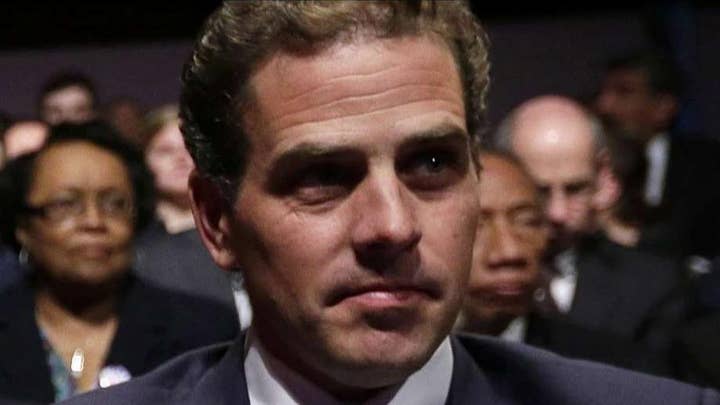 While many GOP senators have deflected or downplayed Trump’s words, Cruz did not hold back on Sunday, adamantly asserting that “foreign countries should stay out of” U.S. elections.

Trump over the weekend continued to lash out at the Bidens – specifically targeting Hunter Biden Sunday morning in a tweet and implying that he had disappeared. Trump’s tweet came hours after Hunter Biden's attorney announced his client is stepping down from the board of a Chinese company and vowed that he will not work with foreign companies if his father becomes president.