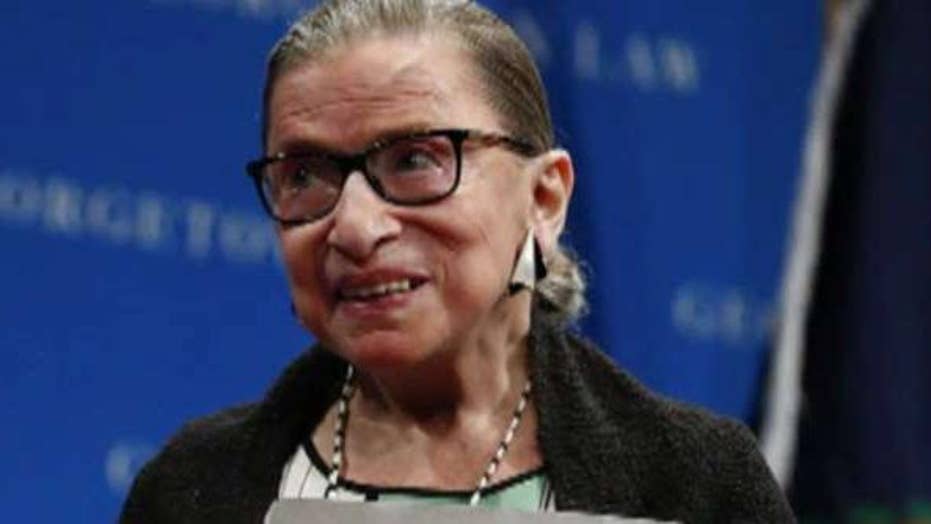 In a unanimous decision, the Supreme Court on Wednesday ruled to drastically curb the powers that states and cities have to levy fines and seize property, marking the first time the court has applied the Constitution’s ban on excessive fines at the state level.

Justice Ruth Bader Ginsburg, who returned to the court for the first time in almost two months after undergoing surgery for lung cancer, wrote the majority opinion in the case involving an Indiana man who had his Land Rover seized after he was arrested for selling $385 of heroin.

“Protection against excessive fines has been a constant shield throughout Anglo-American history for good reason: Such fines undermine other liberties," Ginsburg wrote. “They can be used, e.g., to retaliate against or chill the speech of political enemies. They can also be employed, not in service of penal purposes, but as a source of revenue.”

While the ruling was unanimous, Justice Clarence Thomas wrote a separate opinion outlining different reasons for reaching the same conclusion -- namely, that "the right to be free from excessive fines is one of the 'privileges or immunities of citizens of the United States' protected by the Fourteenth Amendment." Ginsburg's opinion was based on the due process clause of the same amendment.

The Supreme Court, with its ruling, sent the case of Tyson Timbs back to a lower court to decide if Indiana officials went too far in seizing Timbs’ Land Rover. Timbs, who bought the Land Rover for $42,000 in January 2013, was arrested a few months later for selling heroin and pleaded guilty.

Timbs, who was sentenced to one year of home detention and five years of probation, argues that the forfeiture of his vehicle was disproportionate to the $10,000 maximum fine he faced for selling heroin. 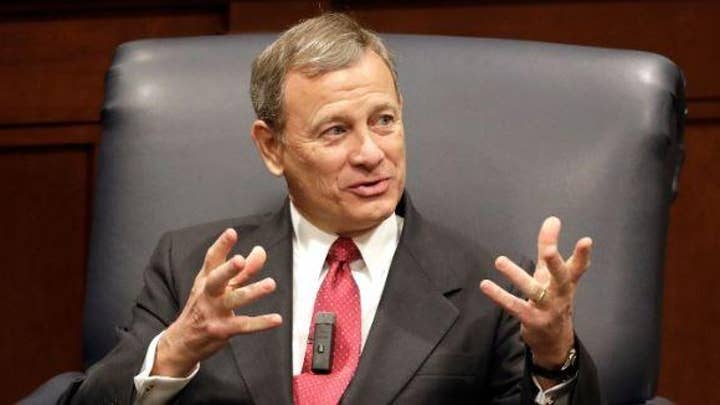 The high court’s ruling could now limit the ability for states and cities to carry out what critics – on both sides of the political divide – say is an increasingly common practice of imposing steep fines and seizing property.

Timbs' legal team, at the Institute for Justice, cast the decision as a blow against the practice of civil forfeiture, the legal process by which law enforcement officers are able to take assets from people suspected of involvement in a crime without necessarily charging the owners with wrongdoing.

The same group has focused on similar issues for years. “I can’t think of any other issue that enjoys such cross-aisle support,” Darpana Sheth, a senior attorney at the Institute for Justice, told Fox News in 2017. 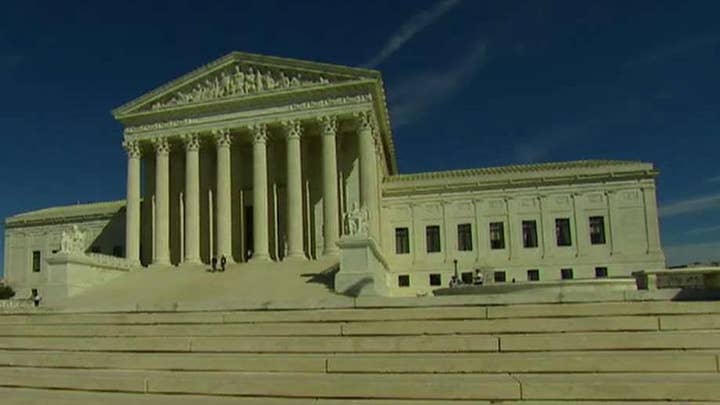 The Constitution’s ban on excessive fines, meanwhile, is enshrined in the Eighth Amendment and, while originally it only applied at the federal level, the Supreme Court since the 1960s has incorporated many of those rights at the state level under the 14th Amendment’s due process clause.

Since 2014, more than 20 states and Washington, D.C., have enacted laws either limiting forfeiture or making the process more transparent. 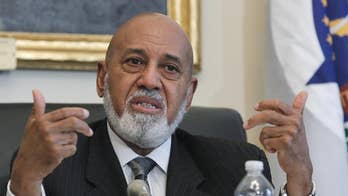