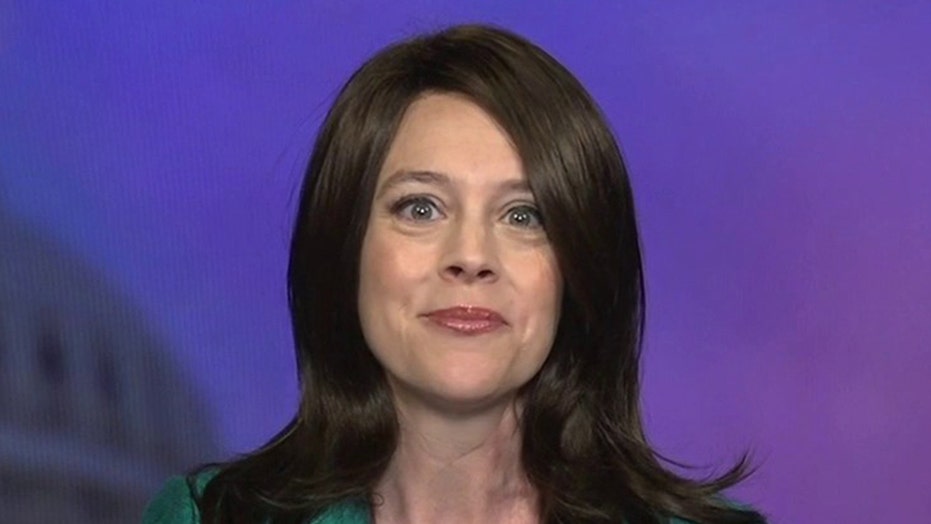 Even though President Trump announced a list of 20 more people he would consider nominating to the Supreme Court, Democratic presidential nominee Joe Biden won't make his list public because it is made up of "radical" activists, not judges, Crisis Network President Carrie Severino said Thursday.

In an interview on "Fox & Friends" with host Brian Kilmeade, the former law clerk for Supreme Court Justice Clarence Thomas said it is a "key issue" heading into November because the next president is going to have vacancies to fill on the Supreme Court.

"The contrast couldn't be more stark with Joe Biden. The liberals he is trying to appease ... are trying to pack the courts and they want judges who will rewrite those laws to a liberal end," Severino said.

"It's no wonder he doesn't want to release his list because I think that list would be so radical the American people would be frightened," she added. "Joe, what are you hiding here?" 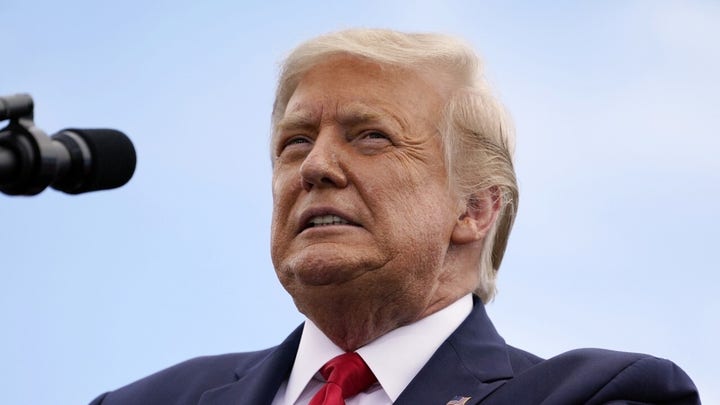 Trump said Biden has not released names because "they are so far left [they] could never withstand scrutiny."

In July, Biden said his campaign is compiling a list of "African American women who are qualified and have the experience to be on the court," adding, "I am not going to release that until we go further down the line in vetting them."

The liberal group Demand Justice released its own shortlist for Biden, calling on him to follow Trump's lead in releasing a list.

"There were very few judges even on the [Demand Justice] list," Severino said. "Mostly people who are activists in different organizations, you know, lobbying for these liberal causes. They're looking for lobbyists on the court. They don't want judges."

Severino is concerned that Biden's picks would try to eliminate the understanding of citizenship and borders, grant voting for illegal immigrants, undermine the Second Amendment, permit abortions funded by tax dollars up to the point of birth, and won't respect religious freedom.

"Those are some of the agenda that's being pushed by the left and they don't want judges who are going to be looking at the law," she said.

On the flip side, Severino said Trump's list -- which includes Kentucky AG Daniel Cameron, Sens. Ted Cruz of Texas, Tom Cotton of Arkansas and Josh Hawley of Missouri -- is a "bigger, better list" than the one he released in 2016.