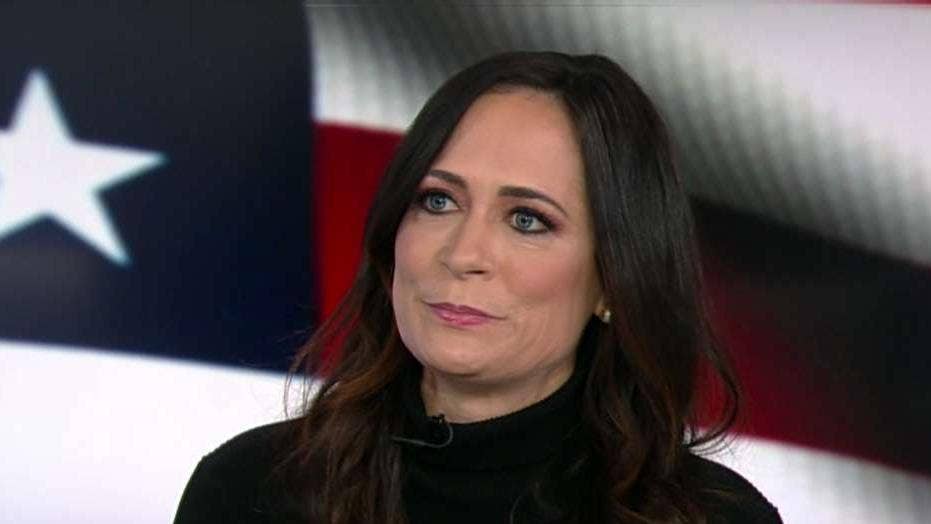 White House press secretary: 'Let's put it all out there'

White House press secretary Stephanie Grisham discusses the open impeachment inquiry hearings and says she couldn't keep track of the constant presumptions by most of the witnesses.

The White House on Friday shot back at former National Security Adviser John Bolton over his claim that it had locked him out of his Twitter account, with Press Secretary Stephanie Grisham suggesting the former ambassador was of “advanced age” and had simply forgotten his password.

“Sometimes, I’ll use my father as an example, somebody who is of an advanced age may not understand that all you have to do is contact Twitter and reset your password if you’ve forgotten it so I’ll just leave it at that,” Grisham said on Fox Business’ Lou Dobbs Tonight.

"[S]ince resigning as National Security Advisor, the @WhiteHouse refused to return access to my personal Twitter account. Out of fear of what I may say? To those who speculated I went into hiding, I’m sorry to disappoint!" he tweeted.

Bolton later said the account had been “suppressed unfairly” in the aftermath of his resignation.

President Trump was asked on “Fox & Friends” if he was involved in taking away Bolton’s Twitter account. 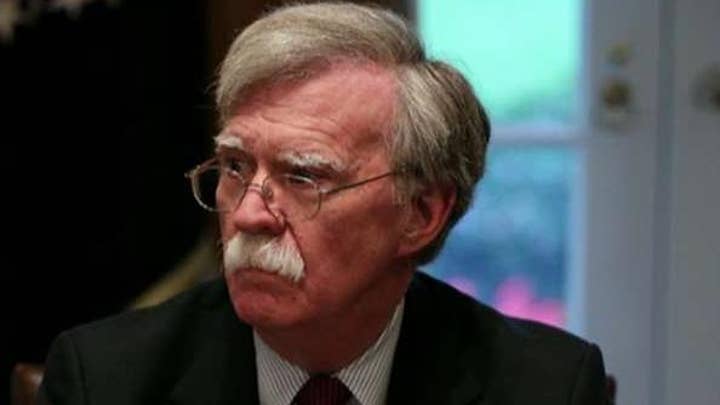 “No, of course not,” Trump said. “I had a good relationship with John.”

But Grisham was a little sharper in her remarks about the former adviser.

“I hear he’s got a book deal and I hear he’s been on quite the speaking circuit and charging some high fees for that,” she said. “I guess money can get you to do a lot of things.”

The back-and-forth comes as Bolton’s name has been mentioned in regards to the current impeachment hearings on the Hill.

Former NSC official Fiona Hill testified that Bolton described Trump lawyer Rudy Giuliani as a “hand grenade” and said he would not take part in “whatever drug deal [Amb. Gordon] Sondland and [acting chief of staff Mick] Mulvaney are cooking up.”

But on Saturday, Bolton seemed more focused on returning discussions to other matters, particularly those related to national security.

Let's get back to discussing critical national-security issues confronting America.  The threats are grave and growing,” he tweeted. “The presidency and control of the House and the Senate will all be decided in less than one year. It's time to speak up again!”