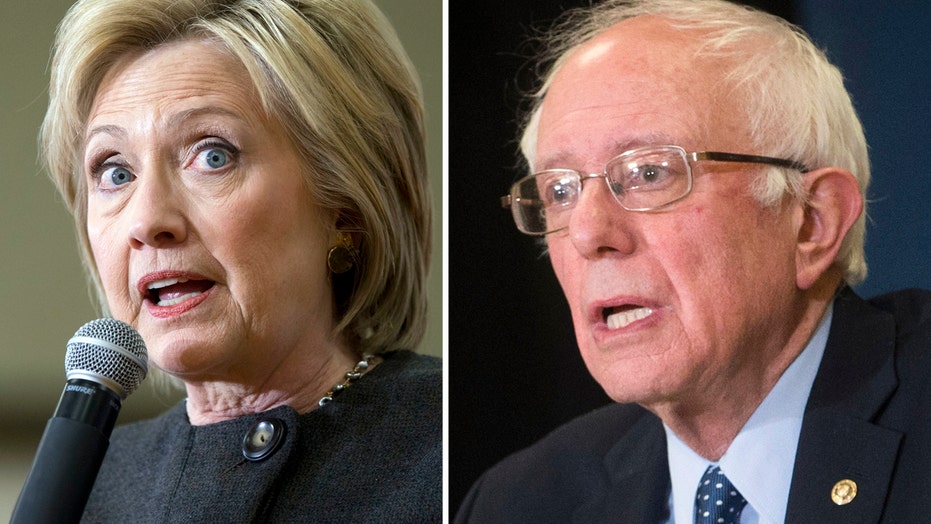 Iowa's largest newspaper called Thursday for an audit into the results of the state's Democratic caucus, pointing to confusion and problems at numerous polling sites -- and declaring “something smells in the Democratic Party.”

The Des Moines Register, in an editorial, wrote that “once again the world is laughing at Iowa” over alleged discrepancies and disorganization surrounding caucus results and called the process a “debacle.”

The editorial pointed in part to Hillary Clinton's razor-thin margin of victory over Sen. Bernie Sanders in seeking an audit.

The battle for first between her and Sanders was so tight the winner was not declared until Tuesday, with less than half a percentage point separating the two. In some precincts, local delegates were even decided by a series of coin tosses, though the effect may have been negligible on the final tallies of what are known as state delegate equivalents.

But other issues were reported as well.

“Too many accounts have arisen of inconsistent counts, untrained and overwhelmed volunteers, confused voters, cramped precinct locations, a lack of voter registration forms and other problems. Too many of us, including members of the Register editorial board who were observing caucuses, saw opportunities for error amid Monday night’s chaos,” the editorial board said.

“The Iowa Democratic Party must act quickly to assure the accuracy of the caucus results, beyond a shadow of a doubt,” the editorial board wrote.

The editorial comes ahead of an MSNBC-hosted debate in New Hampshire Thursday night, where Clinton and Sanders will face off one-on-one.

A day earlier, Sanders questioned the Iowa results in interviews.

“The Iowa caucus is so complicated -- it’s not 100 percent sure that we didn’t win it,” Sanders said on NBC’s “Today” show Wednesday.

Sanders’ Iowa communications director Rania Batrice told Fox News the campaign requested a meeting Wednesday with state Democratic Party officials and was “looking forward to working with the party to address major discrepancies in reporting in order to ensure accurate results are tabulated.”

The Republican results have also sparked controversy on the GOP side.

Businessman Donald Trump claimed Wednesday that winner of the Republican caucuses Ted Cruz cheated his way to victory. Trump was referring to accusations from candidate Ben Carson that Cruz supporters falsely told caucus-goers the retired neurosurgeon was suspending his campaign, as well as a controversial Cruz mailer that accused Iowans of a “voting violation.”

Cruz in turn accused Trump of having a “Trumpertantrum.”