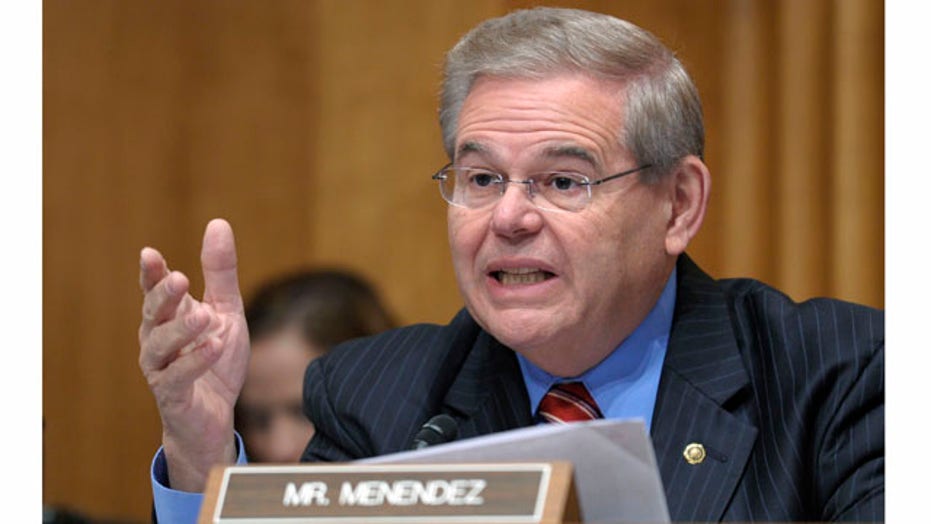 The Senate on Thursday unanimously passed a resolution recognizing the Ottoman Empire’s mass killing of Armenians a century ago as genocide, a move that aggravated already-tense relations between Turkey and the U.S.

Sen. Bob Menendez, D.-N.J., passed the resolution, which provides “official recognition and remembrance” of the genocide, according to The Hill.

The House of Representatives passed the resolution by a 405-to-11 vote in October. President Trump’s fellow Republican senators blocked a vote repeatedly amid the president’s meeting with Turkish leader Recep Tayyip Erdogan.

In November, Sen. Lindsey Graham, R-S.C., blocked the resolution that formally recognized the Ottoman Empire -- centered in present-day Turkey -- as having slaughtered more than a million Armenians between 1915 and 1923.

Three GOP senators in total blocked the resolution amid pressure from the White House, which argued it could undercut relations between Washington and Ankara.

“This is a tribute to the memory of 1.5 million victims of the first #Genocide of the 20th century and bold step in promotion of the prevention agenda. #NeverAgain,” Armenian Prime Minister Nikol Pashinyan tweeted.

Turkey has long-disputed the term "genocide," calling the death toll inflated and considering those killed to be victims of war. Similar resolutions have been introduced in recent presidential administrations but none ever reached the floor.

Relations between the U.S. and Turkey, two NATO allies, have become tense in recent months after Turkey bought a Russian defense missile system and launched a military offensive in northern Syria, threatening the United States' Kurdish partners there as Trump pulled back American forces from the region. Lawmakers voted in October on a bipartisan bill to sanction Turkey and condemn its incursion into Syria.

Trump met face-to-face with Erdogan in November to smooth over relations. Trump cast the Nov. 13 meeting as “wonderful” but there was no concrete breakthrough.