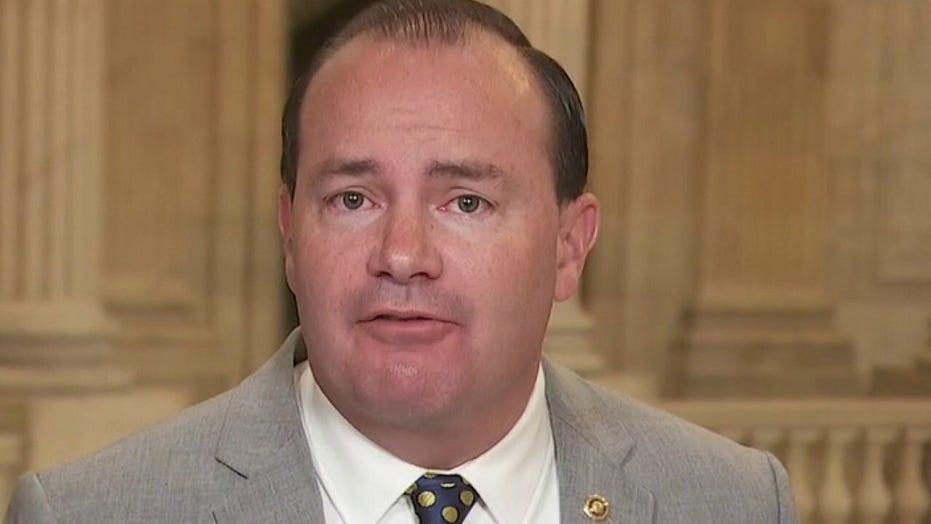 Former FBI Director James Comey needs to answer for abuse of the Foreign Intelligence Surveillance Act at the bureau under his leadership, Sen. Mike Lee, R-Utah, said on Thursday after it was announced that Comey agreed to testify before the Senate Judiciary Committee.

“This is something we have been looking forward to for a very, very long time. Look, I’ve got questions for Jim Comey that date back to when we first confirmed him to be the FBI director many years ago while President Obama was still in the White House,” Lee told "Fox & Friends."

Lee continued, “Questions that relate to the abuse of FISA – we’ve now seen that the abuse of FISA was rampant while he was there and then it culminated in false statements that were submitted and approved under his leadership."

"I want him to answer some questions about that," Lee said.

Last month, former FBI lawyer Kevin Clinesmith pleaded guilty in federal court to making a false statement in the first criminal case arising from U.S. Attorney John Durham’s review of the investigation into links between Russia and the 2016 Trump campaign.

The Justice Department relied on Clinesmith’s assertion as it submitted a third and final renewal application in 2017 to eavesdrop on former Trump campaign adviser Carter Page under the Foreign Intelligence Surveillance Act.

Senate Judiciary Committee Chairman Lindsey Graham, R-S.C., announced Wednesday that Comey has agreed to testify on his own volition before the panel in regard to "Crossfire Hurricane" – the counterintelligence investigation into whether President Trump's campaign coordinated with Russia to tip the 2016 election.

Graham told "Hannity" that Comey will appear Sept. 30 without necessitating a subpoena:

"The day of reckoning is upon us when it comes to Crossfire Hurricane," he said.

"I appreciate Mr. Comey coming before the committee and he will be respectfully treated but asked hard questions. We are negotiating with [former Deputy FBI Director Andrew] McCabe; we are hoping to get him without a subpoena – time will tell."