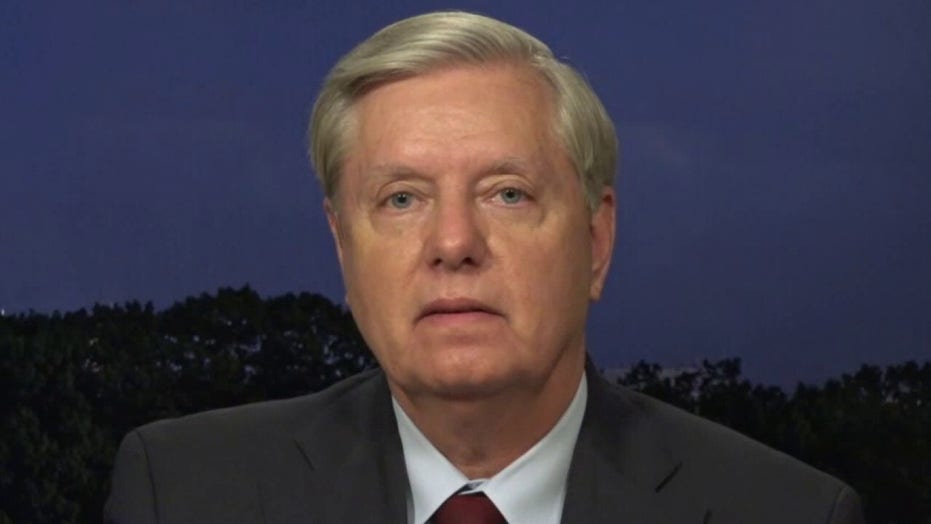 Senate Judiciary Committee Chairman Lindsey Graham, R-S.C., announced Wednesday that former FBI Director James Comey has agreed to testify on his own volition before the panel in regard to "Crossfire Hurricane" -- the counterintelligence investigation into whether President Trump's campaign coordinated with Russia to tip the 2016 election.

Graham told "Hannity" that Comey will appear September 30th without necessitating a subpoena:

"The day of reckoning is upon us when it comes to Crossfire Hurricane," he said.

"I appreciate Mr. Comey coming before the committee and he will be respectfully treated but asked hard questions. We are negotiating with [former Deputy FBI Director Andrew] McCabe; we are hoping to get him without a subpoena -- time will tell." 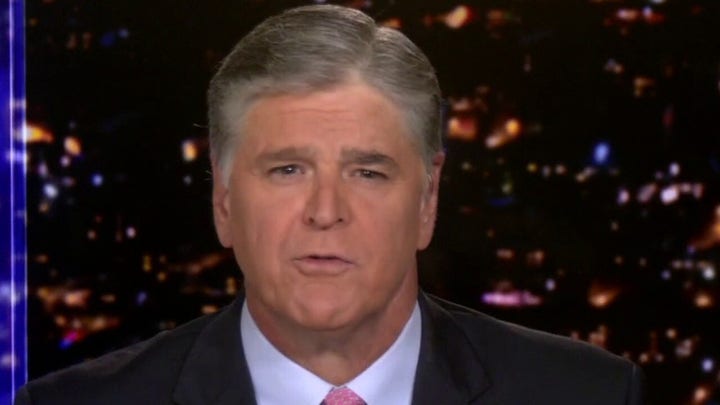 Graham however expressed dismay that the former special counsel behind the Russia investigation's published report, ex-FBI chief, Robert Mueller, refused to appear on his own accord.

"Mueller has declined the invitation to the committee to appear to explain his report," Graham said. "[Mueller] says he doesn't have enough time."

The records show at least several dozen phones were wiped of information because of forgotten passcodes, irreparable screen damage, loss of the device, intentional deletion or other reasons -- before the DOJ’s Office of Inspector General (OIG) could review the devices.

Graham called that development "fishy as hell" and added he will call on the DOJ and its inspector general to look into the incidents.

"We've invited [Peter] Strzok to come -- he's selling a book," he added of the September 30 hearing. "[W]e will see if he will come without a subpoena. But I look forward to this hearing and I think it will be important to the American people."