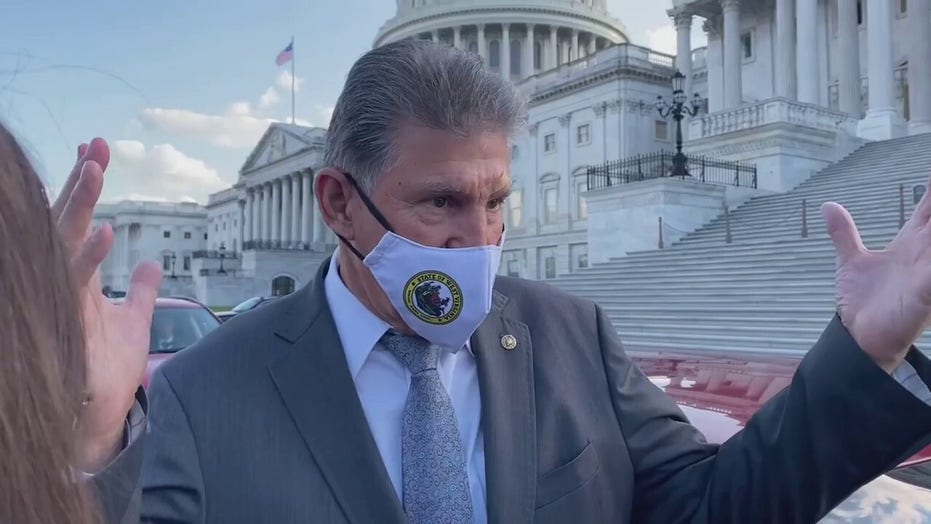 WV Democrat responds to questions regarding a boat outing attended by Sen. Lindsay Graham prior to testing positive for COVID-19 despite being vaccinated

Sen. Lindsey Graham, R-S.C., announced Monday that, despite being vaccinated for COVID-19, he has tested positive for the virus.

In a statement, Graham said his test results were confirmed by the House physician.

"I started having flu-like symptoms Saturday night and went to the doctor this morning. I feel like I have a sinus infection and at present time I have mild symptoms. I will be quarantining for ten days.

"I am very glad I was vaccinated because without vaccination I am certain I would not feel as well as I do now," he continued. "My symptoms would be far worse."

Graham, who was vaccinated in December, has long been a proponent of vaccination, saying during a visit this spring to the Medical University of South Carolina in Charleston that "the sooner we get everybody vaccinated, the quicker we can get back to normal."

Sen. Lindsey Graham, R-S.C., speaks about the United States-Mexico border during a news conference at the Capitol in Washington, Friday, July 30, 2021.  (AP)

Graham, who was wearing a mask, did not answer questions from reporters on Capitol Hill earlier Monday, prior to the statement being issued. Because of Senate votes, Graham was not in attendance at Friday night's Silver Elephant dinner, the South Carolina Republican Party's signature annual fundraiser.

DAD SENDS HEARTBREAKING TEXT BEFORE DEATH: ‘I SHOULD HAVE GOTTEN THE DAMN VACCINE’

Graham was also aboard Democratic Sen. Joe Manchin's houseboat with a group of lawmakers prior to the positive COVID test.

Manchin's office told Fox News that "Senator Manchin is fully vaccinated and following the CDC guidelines for those exposed to a COVID positive individual."

Manchin later said the boat party that Graham was at was "all outdoors" and that no more than a dozen people were in attendance. He said it was one of his usual gatherings where he brings Republican and Democratic senators together to talk.

Graham's infection comes on the heels of updated Centers for Disease Control and Prevention guidance urging even fully vaccinated people to return to wearing masks indoors in areas of high coronavirus transmission, citing the surge of the highly contagious delta variant. Recent analysis has shown that so-called "breakthrough" cases of COVID-19, with mild or no symptoms, still remain rare.

Health officials have said previously that vaccinated people who get breakthrough infectious were unlikely to spread the virus. But with the delta variant that is now dominant, the CDC said new data show people who get infected could carry enough virus in their noses and throat to spread it to others.

Health experts still say that vaccines provide strong protection against serious illness. In the U.S., people who weren't vaccinated make up nearly all hospitalizations and deaths from COVID-19.