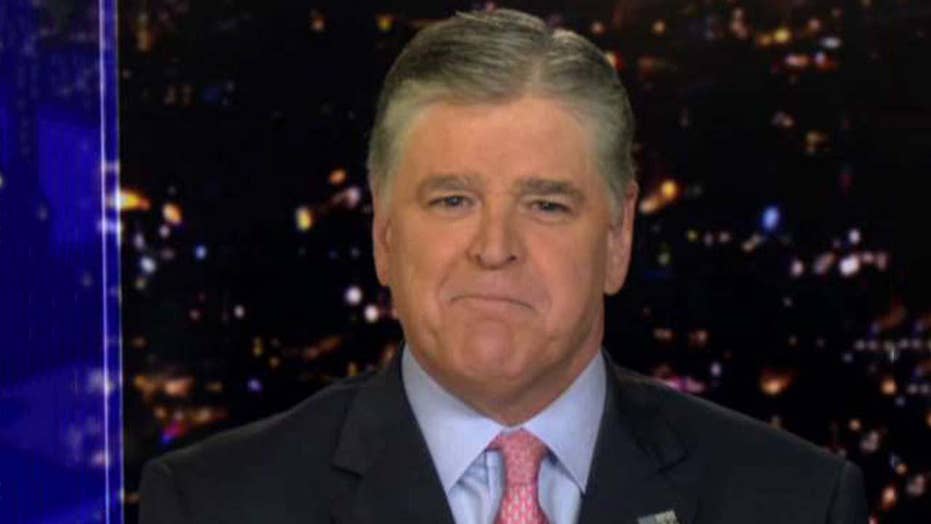 Sean Hannity said Tuesday night in his Opening Monologue that members of the "anti-Trump mob" cannot let go of their "conspiracy theories" about Special Counsel Robert Mueller's investigation, even though allegations of President Trump colluding with Russia have been "dead and buried."

"The Russian hoax is now in the rearview mirror, Mueller['s investigation] is over," he said on "Hannity." "Anything you hear going forward - that is only noise."

Hannity said that the political left cannot "let it go."

"Their conspiracies about Russia [are] not even on life support at this time. It's dead, it's buried, and it's not coming back," he said.

Hannity pointed to former Director of National Intelligence James Clapper, who said in a recent CNN segment that "we're kind of losing sight of what was the cause of all this - the predicate for this [probe] - the Russians."

"I wish people paid more attention to Volume I [of the Mueller report]," Clapper said.

He criticized former President Obama for a conversation he had with Russia's then-President Dmitry Medvedev, in which he spoke about "more flexibility" following his next presidential election. 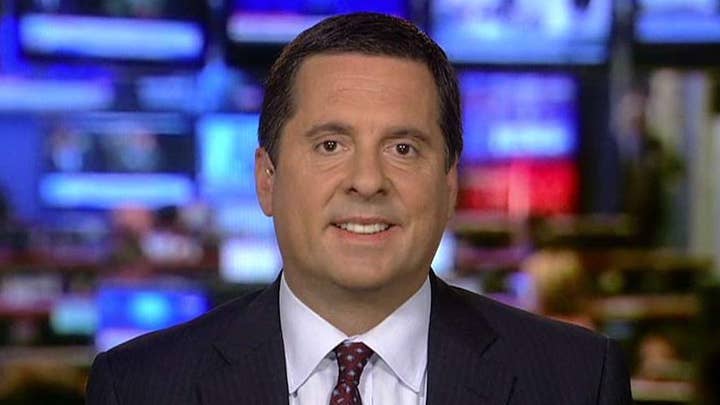 "It was then-President Obama - he was laughing it off: 'Tell Vladimir [Putin] I have more flexibility after the election'," Hannity recalled.

He said the Democrat has been on an "all-consuming mission to smear" President Trump and was "desperately trying to" have Mueller appear before Congress.

Hannity also criticized former Vice President Joe Biden, the frontrunner among Democrats hoping to take the White House in 2020, over a reaction he had to a woman at a New Hampshire rally.

The woman called Trump "an illegitimate president in my mind" and voiced hope that she would not be "stuck for six more years of this guy."

"Would you be my vice presidential candidate?" Biden joked in response.