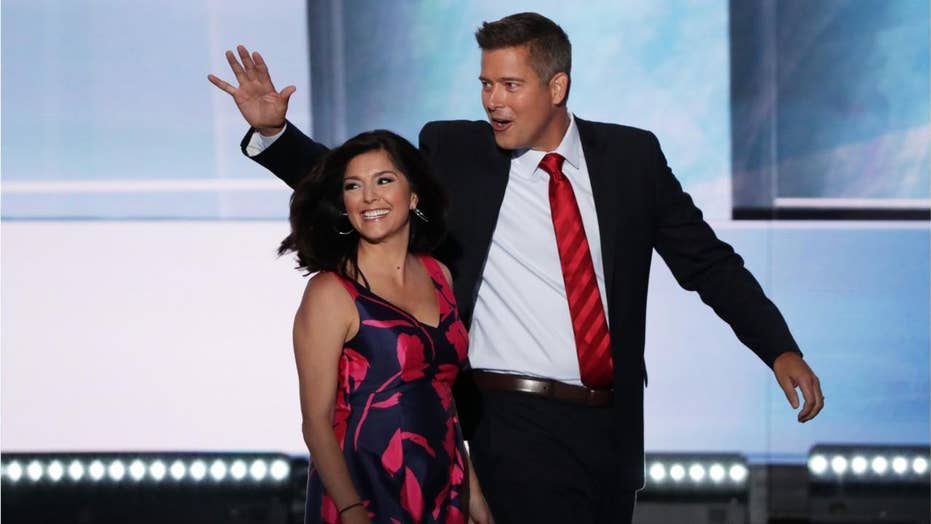 Rep. Sean Duffy is calling it quits after learning his unborn child has a heart condition

Wisconsin’s governor will need to schedule a special election now that Rep. Sean Duffy has announced plans to resign. The 8-year Republican congressman is stepping down from his post to focus on family. The decision was made after he learned his unborn child has a serious heart condition. His wife, Rachel Campos-Duffy, is due to deliver the child in October.

The Wisconsin Republican will serve as the senior counsel for the BGR Group, a GOP-leaning lobbying firm, and will head up its financial services practice, BGR said in a news release. Former Mississippi Gov. Haley Barber is a founding partner.

In a statement to Politico, Duffy said he was “eager to grow a financial services practice built on my experience working on behalf of the people with the administration and federal regulators."

The firm's lobbyists represent corporate clients that include Comcast and Pfizer, as well as the governments of Bahrain, Bangladesh, India and South Korea, the politics website reported.

Duffy, 48, the former chairman of the House Financial Services Committee’s housing subcommittee, resigned from Congress in September. He said he wanted to spend more time with his family after learning his then-unborn child had been found to have a heart condition.

He was first elected to Congress in 2010 and has been a staunch supporter of President Trump.

Before entering politics, Duffy starred in MTV's "The Real World: Boston" and served as a district attorney in Wisconsin.

Duffy, who is married to Fox News contributor Rachel Campos-Duffy, is the father of nine children, with his most recent child being born in October.

He joined CNN as a paid contributor where he's attracted controversy for his defense of Trump amid a Democratic-led impeachment effort.