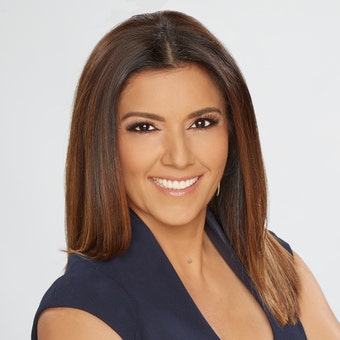 Rachel Campos-Duffy serves as a co-host of FOX & Friends Weekend and co-host of From the Kitchen Table podcast with her husband Sean Duffy.Read More

Most recently, Duffy hosted FOX News Channel’s All American New Year live from the Wildhorse Saloon in Nashville, Tennessee alongside her FOX & Friends Weekend co-hosts Pete Hegesth and Will Cain.

In 2021, Campos-Duffy and her husband, FOX News contributor Sean Duffy, authored All American Christmas, the third title under the FOX News Books imprint. The book, which topped the New York Times bestsellers list in the hardcover nonfiction category, features an inside look at how the family of 11 celebrates the holidays, showcasing their favorite memories and traditions with stories and photos from over the years.

In addition, Campos-Duffy is the host of FOX Nation's Moms, on FNC's on-demand subscription-based streaming service. The program aims to shine a light on family life and motherhood with women from across the country. She is also a recurring guest host on the network's hit shows, FOX & Friends and Outnumbered.

Her advocacy work has included serving as the national spokesperson for The LIBRE Initiative, a non-profit group that advocates for the economic empowerment of Hispanics through limited government, entrepreneurship and self-reliance.

She also served on the governor of Wisconsin's board for Women and Families, which advised the governor and state on policies to help lift families out of cycles poverty.

Prior to joining FNC, Campos-Duffy was a part of MTV's iconic reality television show, The Real World. Rachel has also appeared as a frequent guest on NBC's Today Show and ABC’s The View. In 2008, she co-hosted the series Speaking of Women's Health on the Lifetime Network with the legendary Florence Henderson. Additionally, she is the author of "Stay Home, Stay Happy: 10 Secrets to Loving At-home Motherhood" and her second book is her debut children’s book, 'Paloma Wants to be Lady Freedom."

Campos-Duffy graduated from Arizona State University's Honors Program with a degree in Economics. In addition, she earned a Master's degree from the University of California, San Diego in International Affairs. 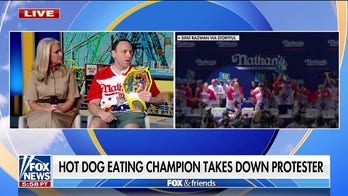 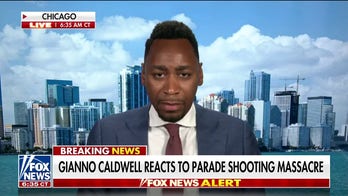 Fox News contributor Gianno Caldwell reacts to the horrific parade shooting in Highland Park, Ill., and comments on the crime wave plaguing the city of Chicago following the murder of his brother, Christian. 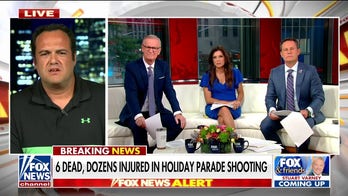 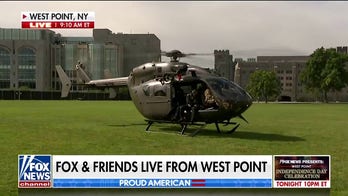 The helicopter took off from West Point, New York, flying over the 'Fox & Friends Weekend' crew. 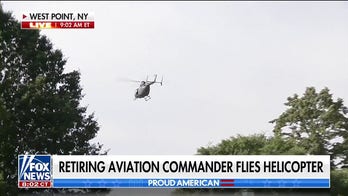 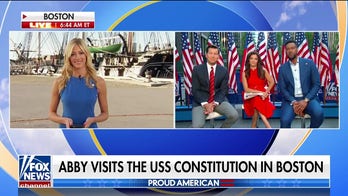 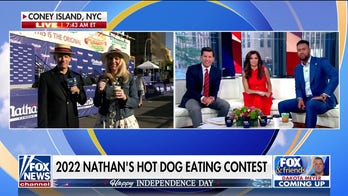 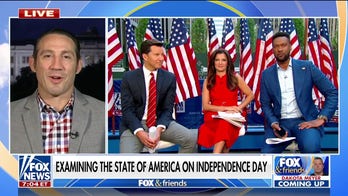 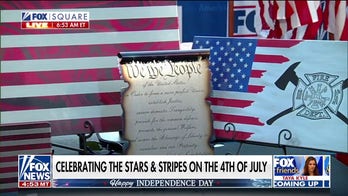 Metal Art of Wisconsin founder Shane Henderson joined 'Fox & Friends' to discuss how the flags are made this Fourth of July. 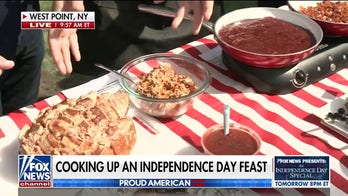