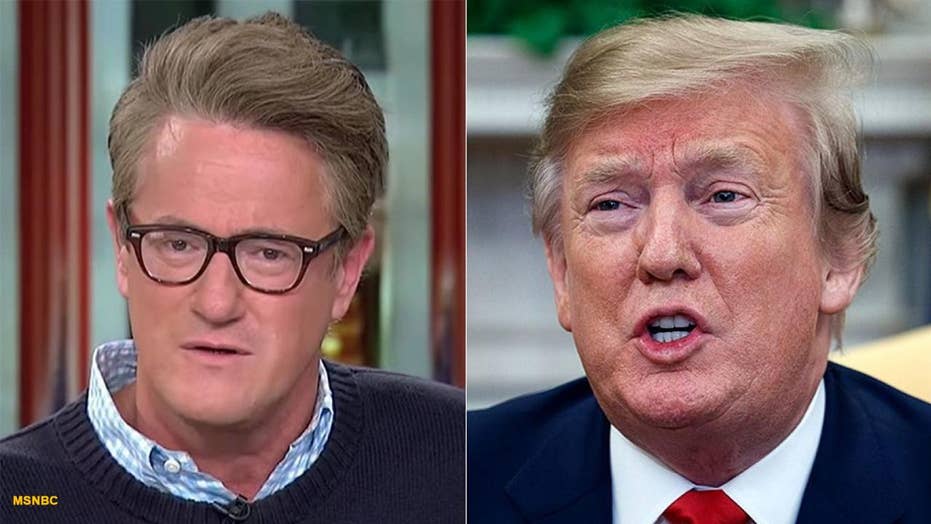 MSNBC host Joe Scarborough was quick to clarify that he was not calling Trump and his administration Nazis, only Nazi’s from the old television show ‘Hogan’s Heroes.’

MSNBC host Joe Scarborough made sure everyone understood he was not comparing Donald Trump and the president's team to Nazis on his show Friday. But, he said, if they "were Nazis" he knows exactly which ones they would be.

“Whenever people get overcharged and start talking about Donald Trump and say, you know, they’re all Nazis, I say no, no, no, no, come on, they’re not Nazis,” Scarborough said after playing a clip of the president saying he was going against his staff and funding the Special Olympics. “But if they were Nazis, they’d be the one’s from ‘Hogan’s Heroes.’”

“Hogan’s Heroes” was a television comedy that aired from 1965-1971, set in a German POW camp during World War II.

Allied prisoners would run special operations under the nose of the incompetent Nazis, led by Colonel Klink and Sgt. Schultz.

“I mean, this is Colonel Klink action here,” Scarborough said, referring to the administration changing course on funding for the Special Olympics.

Critics had been attacking the administration for its decision to cut funding to the program.

SCARBOROUGH: TRUMP LIED ABOUT RUSSIA NO MATTER WHAT MUELLER FOUND

Trump told reporters at the White House on Thursday, “I’ve overridden my people for funding the Special Olympics.”

The Trump administration’s education budget proposal originally called for the elimination of $17.6 million for the Special Olympics, roughly 10 percent of the group’s overall revenue.