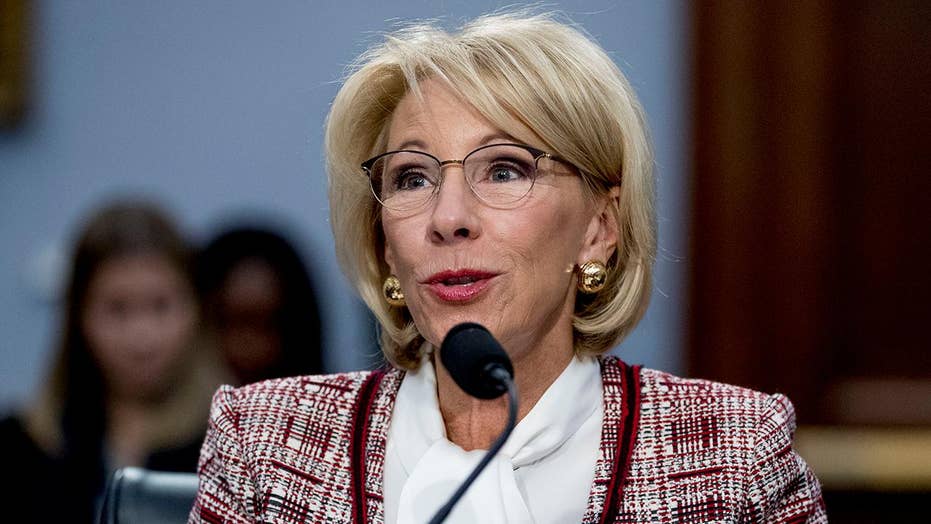 “It is unacceptable, shameful and counterproductive that the media and some members of Congress have spun falsehoods and fully misrepresented the facts," DeVos said in a statement.

"Make no mistake: we are focused every day on raising expectations and improving outcomes for infants and toddlers, children and youth with disabilities, and are committed to confronting and addressing anything that stands in the way of their success,” she continued.

DeVos drew attention to the $13.2 billion in federal grants awarded to states for special education.

The secretary faced a storm of criticism after she was grilled by the House Appropriations subcommittee over proposed budget cuts that would eliminate nearly $18 million in federal funding for the athletic competition for disabled youth and adults while calling for a $60 million increase in charter school funding.

She said she has “personally supported” the Special Olympics, but added that it could be supported through philanthropy as well. The Special Olympics received $17.6 million from the Education Department this year, according to records.

In her statement, she said the organization raises more than $100 million annually and that “There are dozens of worthy nonprofits that support students and adults with disabilities that don't get a dime of federal grant money.”

“But given our current budget realities, the federal government cannot fund every worthy program, particularly ones that enjoy robust support from private donations.”

Meanwhile, U.S. Sen. Roy Blunt, R-Mo., who chairs the Senate Appropriations subcommittee, declared Wednesday that the proposed cuts would not be approved.

"I’m a longtime supporter of the Special Olympics and proud that Missouri is home to the largest Special Olympics training facility in the world," Blunt said in a statement, according to the Washington Times. "I was just at the World Games and saw, as I have many times before, what a huge impact the organization has on athletes, their families, and their communities. Our Department of Education appropriations bill will not cut funding for the program."

DeVos is expected to present her budget to Blunt's panel Thursday. 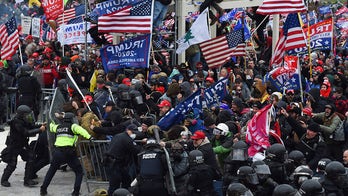 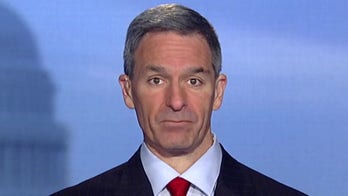