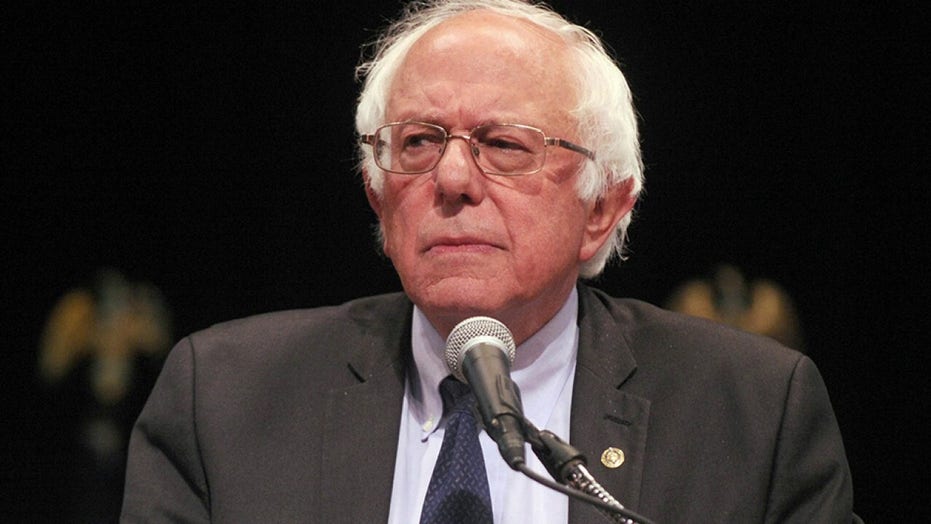 A well-timed surge at the polls and new rules for the Iowa caucuses have stirred concerns from opponents that Sen. Bernie Sanders, I-Vt., may be poised not only to pull out a win in the first contest of the season but use questionable tactics in the process.

For the first time, the Iowa Democratic Party will report both the number of state delegates won by each candidate -- as had been done in previous years -- as well as who had the most votes at the beginning and the end of the night. Sanders' campaign has placed emphasis on the early vote count, leading his rivals to worry that touting those initial and unofficial tallies could sway the final result.

"Everybody is playing by one set of rules except for Bernie,” an aide for another Democratic campaign told Politico. “They don’t really care if they disrupt it. They hate the Democratic Party. They hated them from four years ago, and they hate them now."

Campaign aides told the outlet they are concerned that Sanders' campaign or supporters could use early results to prematurely claim victory, which could affect the final outcome by leading voters who support other candidates to leave instead of supporting alternative candidates in later rounds. Under the rules, after the first round of voting in the caucuses, voters whose candidates do not receive at least 15 percent are able to switch candidates. That means the tallies will inevitably shift after the initial round.

The new rules were put in place after Sanders' supporters complained that a narrow victory in 2016 by Hillary Clinton did not adequately reflect the raw number of voters turning out to support Sanders. The revisions were designed to make the caucus system more transparent and to make sure that even the lowest-performing candidates get credit for all the votes they receive. 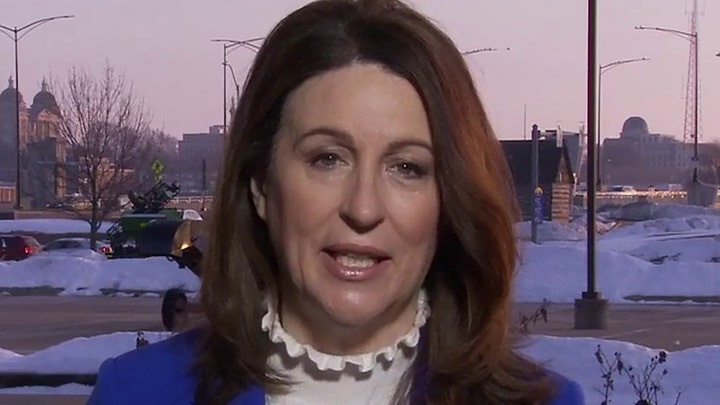 Ultimately, the figure that matters in the long run is the number of delegates a candidate receives to represent them at the Democratic convention, but Sanders' chief adviser Jeff Weaver has suggested otherwise.

“At the end of the day, the first impression is probably the most accurate portrayal of who won the night,” Weaver told The Associated Press in January.

This is very different from the position held by the state's Democratic party.

“This is a contest for delegates,” Iowa Democratic Party Chairman Troy Price told the AP. “Campaigns will highlight whatever number is the most advantageous for them. But in the end, what matters is the delegates that come out of Iowa to the national convention, and (state delegates) will remain the best indicator of that.”

Former Secretary of State John Kerry reportedly was overheard in a hotel restaurant Sunday warning of the very real "possibility of Bernie Sanders taking down the Democratic Party -- down whole," according to an NBC News report. Kerry has endorsed former Vice President Joe Biden.

Kerry fired back in a profanity-laced tweet: "As I told the reporter, I am absolutely not running for President. Any report otherwise is f---ing (or categorically) false. I’ve been proud to campaign with my good friend Joe Biden, who is going to win the nomination, beat Trump, and make an outstanding president."

He later reposted the tweet without the swear word. Yet he did not deny blasting Sanders.

Sanders did not respond to a question Sunday about Kerry's comments when asked by Fox News.

A November report also claimed that President Barack Obama once stated privately that he would speak out against Sanders if it appeared that the Vermont senator was pulling ahead of the pack. An Obama spokesperson, however, reportedly noted that the former president has stated that he would get behind the Democratic nominee regardless of who it is.

Sanders continues to have a rocky relationship with the party, amid sustained grumbling over his role in 2016 and concerns that his far-leftist vision lacks a broad appeal -- even as many presidential candidates have embraced parts of that vision, including "Medicare-for-all."

Sanders has generally led slightly in Iowa over Biden, with former South Bend, Ind., Mayor Pete Buttigieg and Sen. Elizabeth Warren of Massachusetts in the next grouping, followed by Sen. Amy Klobuchar of neighboring Minnesota.

President Trump hinted at how he would handle a potential general election race against Sanders during an exclusive interview with Fox News' Sean Hannity during the Super Bowl LIV pregame show, taking aim at Sanders' radical democratic socialist positions.

"Well, I think he's a communist. I mean, you know, look, I think of communism when I think of Bernie. You could say 'socialist.' Didn't he get married in Moscow?" (Hannity then interjected that Sanders had, in fact, honeymooned in the Soviet Union.)

"At least he's true to what he believes," Trump concluded.

Fox News' Gregg Re, Andrew O'Reilly, Paul Steinhauser and The Associated Press contributed to this report.