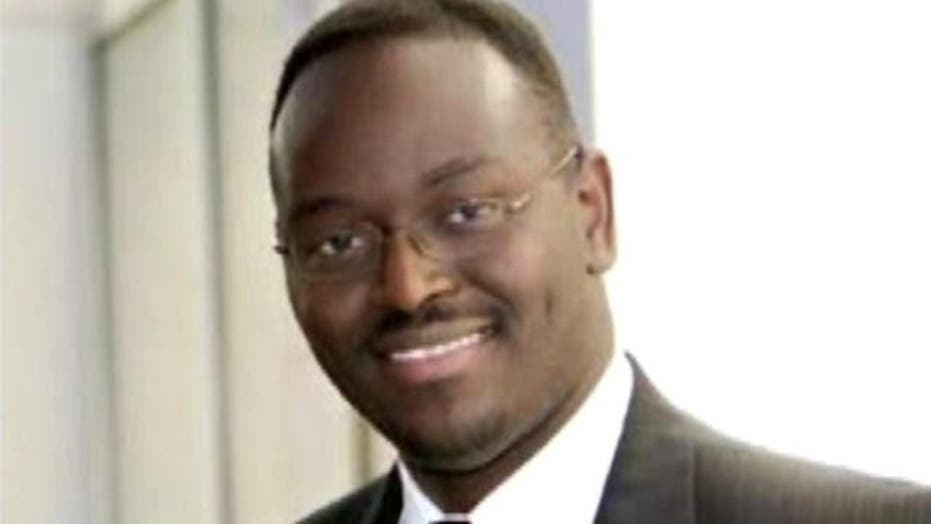 Reflections on leader gone too soon

S.C. State Sen. Sean Bennett reflects on the life of Rev. Clementa Pinckney, a former state senator who was killed in the Charleston church attack

The Rev. Clementa Pinckney had attended a fundraiser for Hillary Clinton hours before going to his Charleston, S.C. church to lead a regular prayer session when he was killed, along with eight others, in a diabolical attack that has left the city shaken.

The Wednesday schedule illustrated Pinckney's dual duties as both a religious leader in the city's African-American community and a political force in the State House, where he served as a senator. His attendance at the event with the presumptive Democrat Party presidential nominee was evidence of his stature in the state as a respected leader whose blessing carried weight at the polls.

"Heartbreaking news from Charleston - my thoughts and prayers are with you all," Clinton tweeted hours after the shooting, at Emanuel African Methodist Episcopal Church.

House Minority Leader Todd Rutherford told the Associated Press that Pinckney, 41, served his flock as well as his constituents.

"He never had anything bad to say about anybody, even when I thought he should," Rutherford, D-Columbia, said of Pinckney. "He was always out doing work either for his parishioners or his constituents. He touched everybody."

Republican presidential candidate Jeb Bush had been scheduled to visit Charleston Thursday, but his campaign canceled the appearance amid the tragic news.