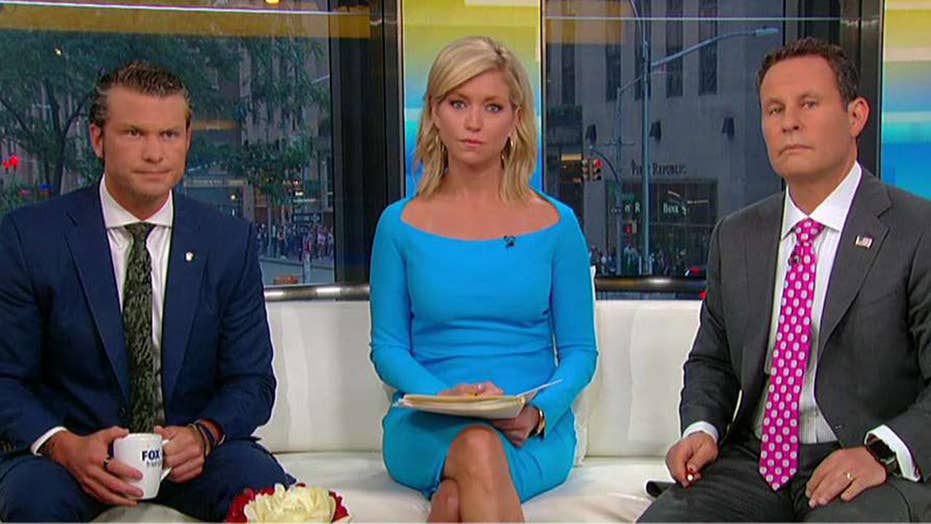 Walt Disney CEO Bob Iger says it will be 'very difficult' to film in Georgia if the bill becomes law.

The Disney company and CEO Bob Iger are being hypocritical when it comes to possibly boycotting Georgia over its controversial abortion law, this according to conservative radio host Rush Limbaugh.

"This is just hypocritical and crazy. Disney is a company founded on programming and facilities for children. And the abortion law in Georgia is designed to save and protect children. And we can’t have that," Limbaugh said on his radio show Friday.

Disney, who film television shows and movies in Georgia, is among a handful of Hollywood studios reconsidering their future in the state after a controversial abortion bill was passed recently. 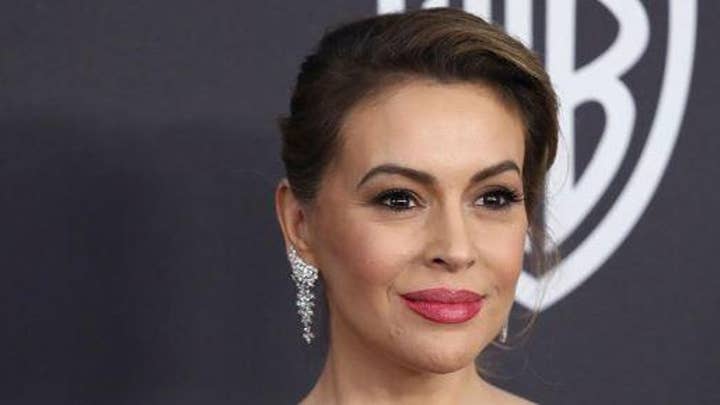 The law, which would go into effect in January if it passes legal hurdles, will ban abortion after six weeks once a heartbeat can be detected.

Iger told Reuters this week it would be "very difficult" to work in Georgia if the law is implemented and that people may not want to work in the state.

Limbaugh accused Disney of holding Georgia as an "economic hostage."

"But after being granted all these concessions because everybody’s a groupie, everybody wants Hollywood in town, everybody wants the production of Hollywood material to happen in their neighborhood or their state, then they turn around and sabotage these states this way and hold them in economic hostage," Limbaugh said.

"You know, you look at these southern states, these are conservative states — Georgia, Alabama, Mississippi. Look at how hard they bend over backwards to get this industry to do business in their states. And then what do they do? They come in there, and they start making movies and TV shows that do what?" Limbaugh said. "They start making fun of people who live in the South. They trash these people. They make movies and TV shows and make jokes about ’em."