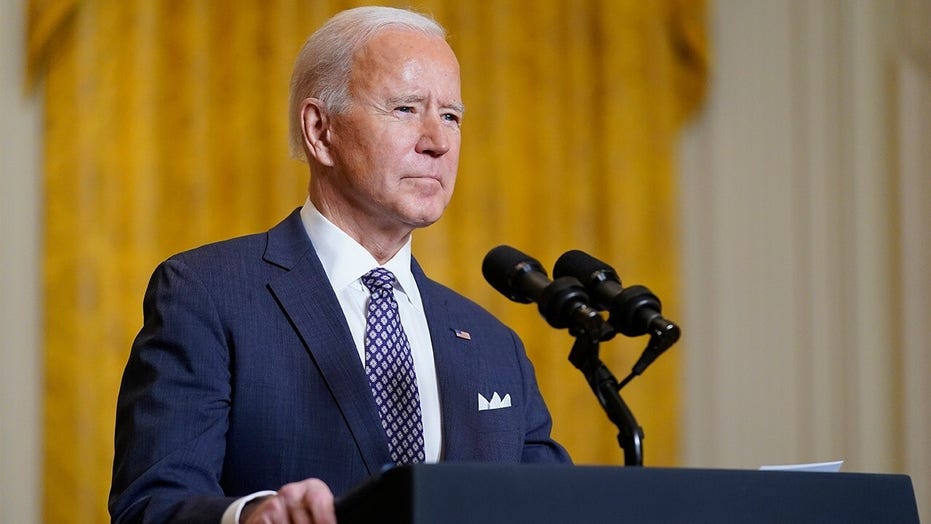 McDaniel: It’s time for the media to treat Biden the way they would Trump

The media needs to start asking tough questions to President Biden the same way they did with former President Trump, Republican National Committee Chairwoman Ronna McDaniel said on Friday, reacting to the commander-in-chief facing growing criticism for not holding a formal press conference in the six weeks since taking office.

McDaniel said such "tough questions" have not yet been addressed and Biden is behaving the same way he did during the campaign trail. Furthermore, she said the commander in chief ran a campaign "in the basement the whole time."

"And now he's doing the same thing in the White House. Even when Democrats were on a conference call with him and he said, how about I take your questions? They cut down the feed," McDaniel said.

She referred to the White House raising eyebrows on Wednesday when it suddenly cut the feed of a virtual event after Biden said he was "happy to take questions" from Democratic lawmakers.

Accompanied by House Speaker Nancy Pelosi, D-Calif. and the House Democratic Caucus, Biden addressed lawmakers on the topics of COVID relief and the ongoing vaccine rollout. He closed his remarks by calling on Democrats to help "restore faith" in government.

"I'd be happy to take questions if that's what I'm supposed to do, Nance," Biden told the speaker. "Whatever you want me to do."

The feed ended seconds later, after a brief pause. 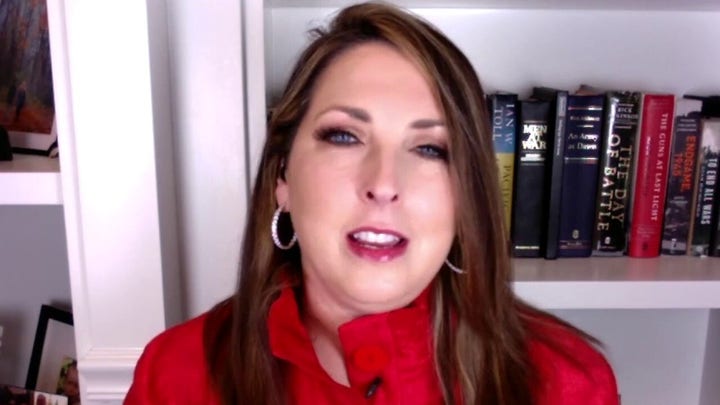 McDaniel said there are "lots of questions" the Biden administration needs to answer.

"What is going on here? And it is time for the media to treat Joe Biden like they would Donald Trump because this would have been unacceptable with a Republican president," McDaniel said.

"We deserve to hear from this president to hear why he's enacting these policies, why he's killing energy independence, why he isn't getting our kids in school and he needs to talk to the American people."