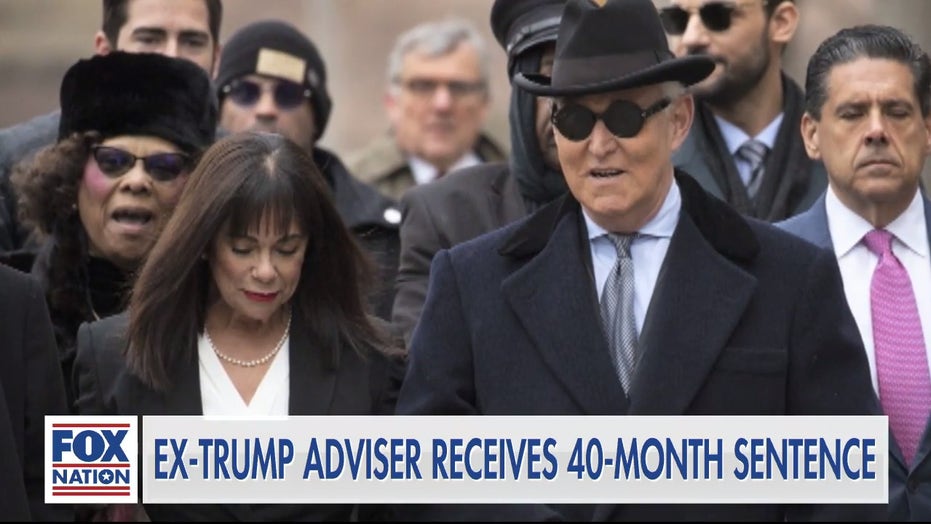 The legal team of Roger Stone – the former adviser to President Trump who received a 40-month prison sentence this week – filed court documents Friday to have the judge removed from his case.

Stone’s defense team argues that Judge Amy Berman Jackson’s claim during his Thursday sentencing that the jury in the case had “served with integrity,” should disqualify Jackson from presiding as Stone pursues his bid to receive a new trial.

They argue that Jackson’s description of the jury as having served with “integrity” was a display of bias on behalf of the judge in a case that has not yet concluded, despite the sentencing, because of the bid for a new trial.

Making the case that the jury’s integrity is in question, the defense lawyers argue that “newly discovered information” suggests “juror misconduct” occurred during the trial, thus depriving Stone of having his case heard before an impartial jury.

The defense lawyers claim the unnamed juror “misled the Court regarding her ability to be unbiased and fair and the juror attempted to cover up evidence that would directly contradict her false claims of impartiality.”

If the claims of “juror misconduct” are true, then Jackson’s description of the jury as having integrity “indicates an inability to reserve judgment on an issue which has yet to be heard,” thus their call for Jackson’s recusal.

Jackson’s remarks about the jury came as Stone was being sentenced Thursday following his conviction last year on charges of lying to investigators and intimidating a witness in connection with the Trump-Russia probe. 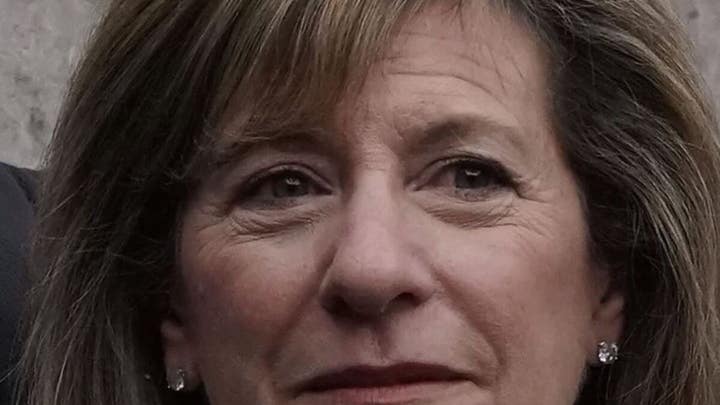 “Sure, the defense is free to say: So what? Who cares?” Berman Jackson said during the sentencing hearing. “But, I'll say this: Congress cared. The United States Department of Justice and the United States Attorney's Office for the District of Columbia that prosecuted the case and is still prosecuting the case cared. The jurors who served with integrity under difficult circumstances cared. The American people cared. And I care.” 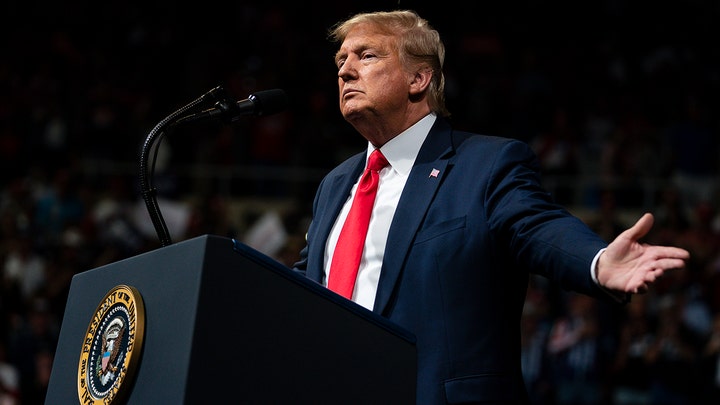 "I was shocked with some of the things she said," claimed Schoen. "She was very angry. She's very smart and she knows how to make her record. But she kept on making political statements while disclaiming that this case is not at all about politics."

Stone remains free pending the outcome of the motion for a new trial, made by his defense over claims of juror bias. The judge delayed the implementation of the sentence until she decides whether to grant the motion.