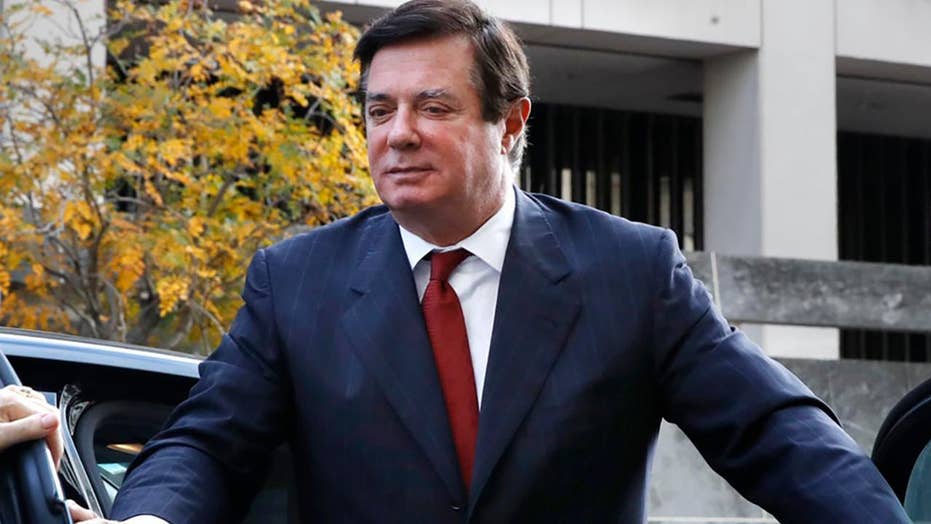 Manafort strikes a deal, agrees to cooperate with Mueller

Should the White House be worried about Manafort's decision? Bre Payton of the Federalist weighs in.

The condo is among the four other listed properties in New York that the special counsel is seeking to seize, according to court documents. Three bank accounts and one life insurance policy are also the target of the forfeiture.

As part of the plea deal, Manafort agreed to forfeit multiple assets, including the condo and bank accounts. Prosecutors said in the court filing that the government would take control and custody on or after Oct. 20 of the Trump Tower condo and a luxury estate in the Hamptons.

He will keep the properties in Florida and Virginia, where his family lives. 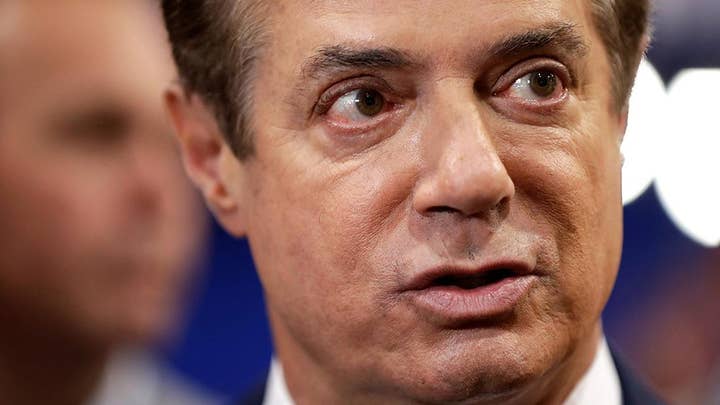 But the charges of money laundering and lobbying violations could be dropped if Manafort cooperates with investigators.

Prosecutor Andrew Weissmann told the judge last month that Manafort's deal includes a cooperation agreement with prosecutors, who are investigating whether any Trump associates played a role in Russia's meddling in the 2016 election. That could include interviews with prosecutors and testifying in court.

In August, in a separate trial in Virginia, a federal jury found Manafort guilty on eight counts of federal tax and banking crimes.

Manafort faces up to 10 years on these charges in Washington. He still faces sentencing for his guilty verdict in Virginia.