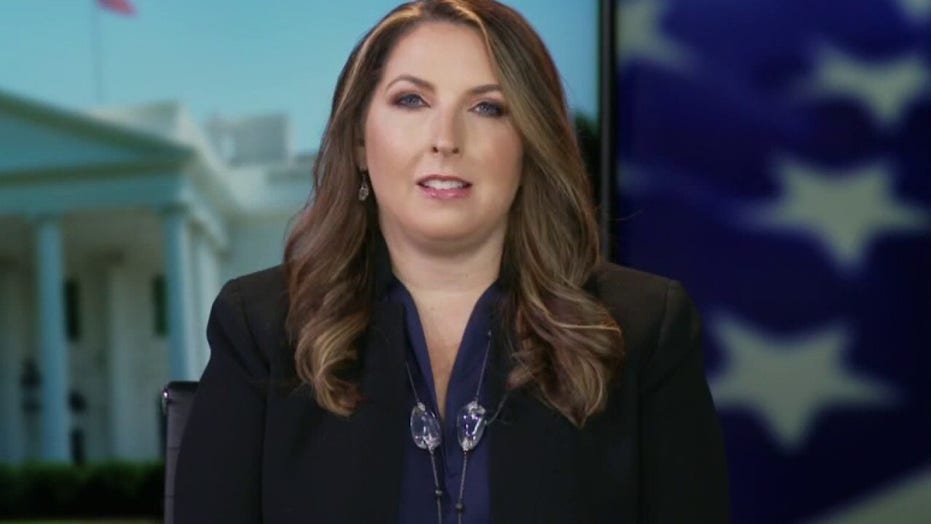 During an appearance on "America's Newsroom," McDaniel called Biden out for not doing an event over the past weekend.

“The president was blanketing Nevada. He was in California. Today, he is going to have this historic peace deal that he signed between Israel and the UAE," she said. "The president is getting things done at a rapid clip and Joe Biden, what, does two campaign events a week?

Biden only recently jumped back onto the campaign trail after spending much of the pandemic campaigning virtually from his Delaware home. He went months without hosting a press conference or talking to reporters. Trump, meanwhile, has been hosting rallies across the U.S.

McDaniel also said that although Biden's campaign is spending a lot on ads there is no guarantee the former vice president's message will resonate with a majority of voters.

“Biden can blanket all of the airways all he wants, but when he is not on the campaign trail and he is running on things like 'I am going to raise taxes on 82% of American families' and 'I am going to kill energy jobs and make sure everybody is paying more for gas and heating their home this winter,' these are things that are not winning issues.”