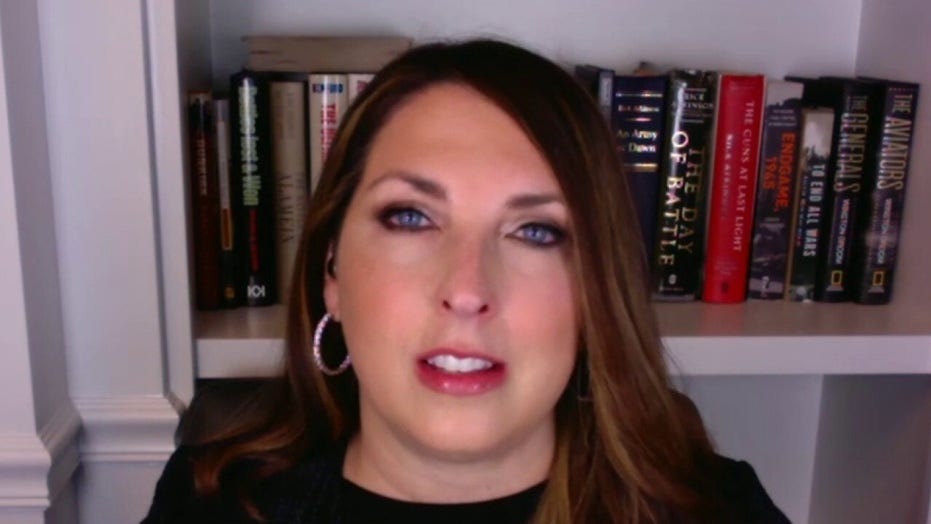 The RNC chairwoman is most interested in hearing about Joe Biden's policies during Tuesday's debate, she said Sunday.

“Fox & Friends Weekend” host Jedediah Bila noted that “there have been two very different campaigns leading up to the debate” and asked Ronna McDaniel, “How do you think that will manifest?”

“The president’s been in a debate for four years with the media that has been relentless with him,” McDaniel said. “He always talks to them. He's been the most accessible president.” 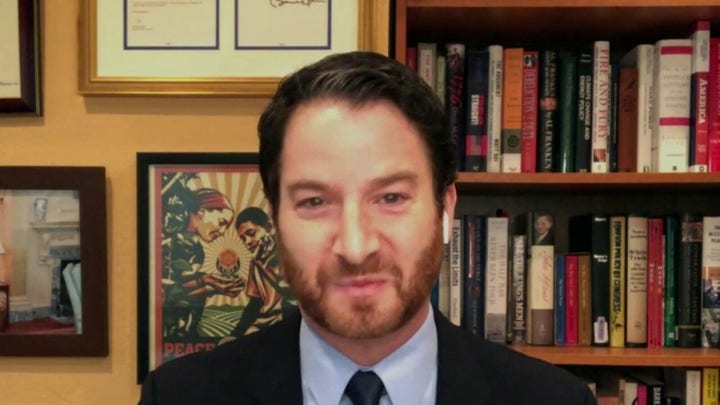 “But Joe Biden has done this for 47 years,” McDaniel continued. “He has been in the political sphere, he is a trained politician and he's cramming right now.”

“Fox News Sunday” host Chris Wallace was selected to moderate the first presidential debate scheduled for Tuesday, Sept. 29, at Case Western University and the Cleveland Clinic in Cleveland, Ohio. The format for the first showdown calls for six 15-minute segments – with each segment dedicated to a particular topic.

Last week, Biden said that he’s begun to prepare for the upcoming debate and that his preparation would intensify Thursday. Last week, President Trump also brought up Biden’s 47 years of experience and said that he assumes Biden’s “going to do great” during the first presidential debate, then went on to slam the former vice president.

President Trump is reportedly taking a new approach to the upcoming presidential debates by preparing, which is something he didn’t do in 2016.

“I really want to hear Joe Biden talk about his policies, like getting rid of cash bail when we're seeing massive increases in crime across the country, this is concerning, defunding the police, raising taxes on American families,” McDaniel said on Sunday. 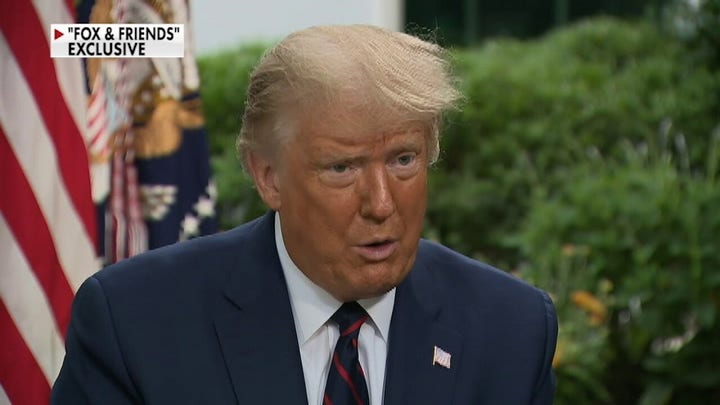 The brutal Supreme Court nomination battle, the worst pandemic to strike the globe in a century, a national economy flattened by the coronavirus, and the protests and violence that have flared in cities across the nation this summer will be among the topics Biden and President Trump will debate as they face off for the first time in the 2020 general election.

“I hope Chris Wallace holds him to his policies because that's what the American people really want to see,” McDaniel said.