Both the United States and the international community have failed to recognize China as a "clear and present danger," former acting Director of National Intelligence Richard Grenell told "Life, Liberty & Levin" in an interview airing Sunday.

"I think that we're at an incredible crossroads, and in many ways we've missed it, and we've allowed China to go into the WTO [World Trade Organization]," Grenell told host Mark Levin.

"We decided to do that because we thought we'd try engagement, and I believe that engagement can work," Grenell added, "but I think that you also have to benchmark it very quickly, maybe two or three years, to see if it does work.

"We're now 20-plus years with China into the WTO. They've completely manipulated the process," Grenell went on. "We also have allowed China to play us at the United Nations where they get a veto in the permanent membership of the Security Council ... They're getting money from the United Nations, from the rest of us, because they can't always feed their people, but yet they are a superpower in the making." 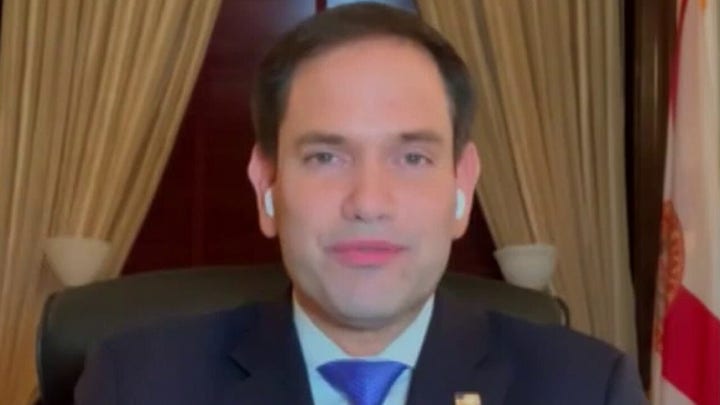 Looking ahead to the inauguration of President-elect Joe Biden earlier in the program, Levin told Grenell that he was "extraordinarily concerned, as are many Americans, that the Biden family is so bought off in so many ways by the communist Chinese government [and] that this is exactly the wrong man at the wrong time to be anywhere near creating and leading American foreign policy."

Grenell concurred, saying he was "very concerned" about not only Biden, but other members of the incoming administration.

"Look at [National Security Adviser-designate] Jake Sullivan, who has really tried to compliment Beijing and to really surrender to the fact that that China is going to be a superpower and that we should just deal with it," he said. "I don't think that that's true. I think that the Chinese Belt and Road Initiative is phony. More countries are realizing that it's fake, and we have to get much more aggressive about recognizing that China is a crisis."

"Too many Democrats are trying to tell us that Russia is the crisis ..." Grenell added. "Russia is a problem. But when you view China as a non-crisis, then you give life to the fact that Russia is more important than China. And that is not true. We've been hoodwinked for the last couple of years by many Democrats trying to make Russia a bigger problem."