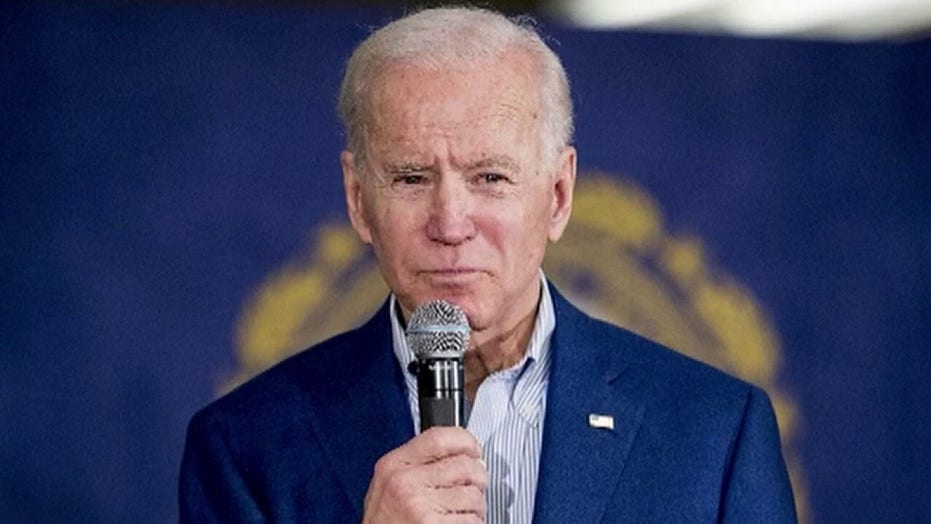 Republicans are ripping into Democrats and media outlets for what they allege is silence over the latest development in the sexual assault allegation against presumptive Democratic nominee Joe Biden -- after video emerged that appears to show accuser Tara Reade’s mother referring to the alleged assault on TV in 1993.

Trump Jr. later took a shot at the New York Times for a profile piece of Biden published Saturday that made no reference of the allegations against him.

“Shockingly, the words 'Tara Reade' are nowhere to be found in this @nytimes puff piece on creepy @JoeBiden’s campaign. But don’t worry guys, there’s a lot of tough reporting in here like Joe having dinner with his wife and going on bike rides! “ he tweeted.

Reade, a staffer for Biden in 1993 who has claimed he sexually assaulted her, told Fox News on Friday that it was her mother who called into “Larry King Live” in the resurfaced clip and alluded to her daughter’s experience on Capitol Hill. Biden’s campaign has adamantly denied the accusation. 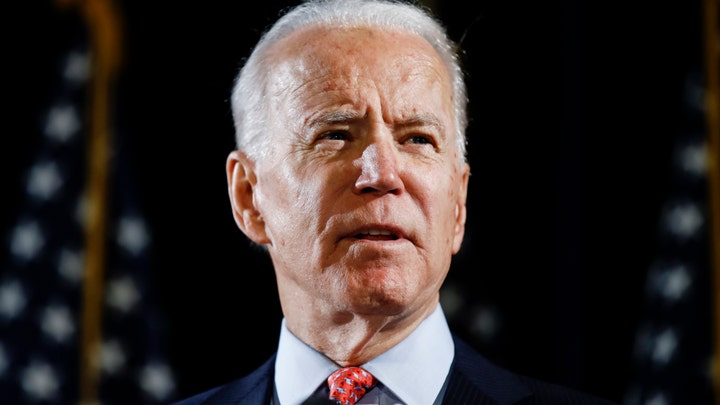 But Republicans have zoned in on what they see as a lack of aggressive media coverage, of the same kind that accusations against Supreme Court Justice Brett Kavanaugh and President Trump received.

“CNN gave airtime to [Kavanaugh accuser] Christine Blasey Ford's attorneys, her friends, her family. They even aired focus groups on the allegations,” RNC Chairwoman Ronna McDaniel said.”It’s been 24 hrs since evidence from CNN own's archive emerged corroborating Tara Reade's story. “How in the world can CNN justify not mentioning it?”

“Far too few people are recognizing Tara Reade’s sheer bravery in sharing her story today. That *must* not be overlooked,” Trump Jr. said.

The development has also seen criticism of Democrats from the left of the party, who also accused fellow Democrats of ignoring the claims because it involves Biden.