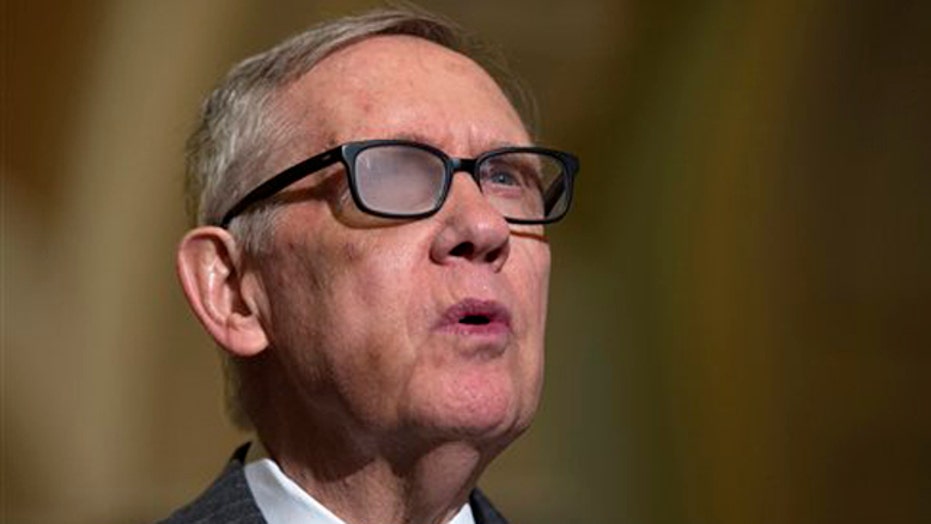 Harry Reid, D-Nev., has no regrets about his 2012 claims that then-presidential candidate Mitt Romney paid no taxes for 10 years.

The outgoing Senate Minority Leader even bragged to CNN that the comments, which had been described as McCarthyism, helped keep Romney from winning the election.

"They can call it whatever they want. Romney didn't win did he?" Reid said during a wide-ranging interview.

So, in Reid's world, it is perfectly acceptable to make a defamatory charge against an opponent to damage his campaign.