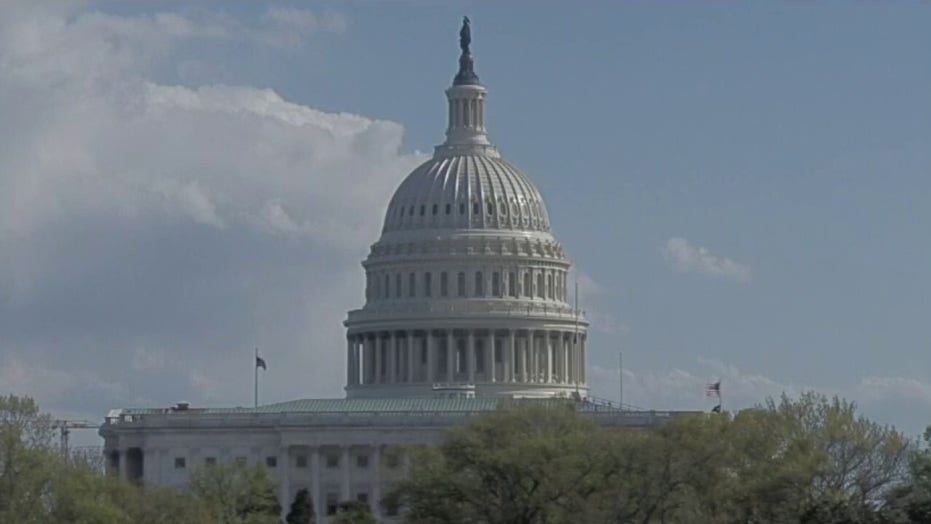 Sen. Rand Paul, R-Ky., spoke out in opposition against the $484 billion small business package that was passed in the Senate Tuesday and warned, “no amount of bailout dollars will stimulate an economy that is being strangled by quarantine.”

Paul did not block the bill that was later approved during a voice vote. The funding will replenish the Paycheck Protection Program and provide additional funding for hospitals.

“The one choice that will get our economy growing again is reopening American commerce,” Paul said. He pointed out that the virus bailouts have already cost $2 trillion and said the annual deficit this year will approach $4 trillion.

“We can’t continue on this course,” he said. “No amount of bailout dollars will stimulate an economy that is being strangled by quarantine.”

He continued, “This economic calamity will only be resolved when we begin to reopen the economy.”

Paul said the country's reopening will “require Americans to rise above partisanship” and to understand that death from infectious diseases will continue but we “cannot indefinitely quarantine.”

President Trump and state leaders are working to gradually reopen the country. It has been widely reported that without a proven vaccine or cure, there will be a risk to the public. But health officials believe that the risk can be mitigated by significantly increasing the amount of testing and tracking infections.

Trump’s plan envisions setting up “sentinel surveillance sites” that would screen people without symptoms in locations that serve older people or minority populations. Experts say testing would have to increase as much as threefold to be effective.

“The governors are responsible for testing,” Trump told reporters at his daily briefing Friday. He said the federal government would ship 5.5 million nasal swabs to states in the “next few weeks” to help address shortages.

The “Phase 3.5” relief bill required each side to holler "yay" or "nay," with the louder side winning. Ahead of the bill's passage, some Republicans voiced their frustrations that there was not a full roll call vote.

"This is not acceptable," Sen. Mike Lee, R-Utah, said on the Senate floor. "We should not be passing legislation ... without Congress actually being in session."