Sen. Rand Paul, R-Ky., challenged Homeland Security Secretary Alejandro Mayorkas over his department's newly-announced Disinformation Governance Board, asserting that the American people do not need the federal government to tell them what the truth is.

Paul specifically pointed to claims that he has made about the COVID-19 pandemic that have not been in line with administration policies.

SEN. RAND PAUL: FAUCI IS AGAINST EVERYTHING THAT AMERICA STANDS FOR

"I’ve said a million times that cloth masks don't work. YouTube takes me down. They’re a private company I can have that beef with him. What about you? You're going to look at that? I often say that natural immunity from having had the infection is equal to the vaccine or better. You're going to take that down?" 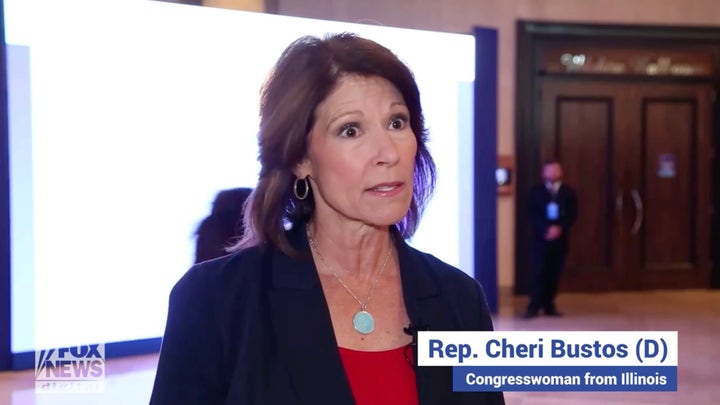 In recent months, experts have said cloth masks were not very effective in combating COVID-19, yet mask mandates continued in many schools, and until recently on public transportation, with cloth masks being acceptable coverings. Other policies that have required vaccination or testing have failed to account for immunity from previous infection.

"Are you going to put information out there saying that I'm spreading disinformation?" Paul asked.

Mayorkas stated that his agency's staff "are not the public's health experts to make those determinations."

"So public health won't be part of the Disinformation Governance Board? No COVID disinformation? Yes or no?" Paul pressed.

Mayorkas would not answer, claiming that Paul was giving him "vague" hypothetical situations. Paul claimed that his examples were "very specific." Mayorkas then gave a situation of his own in which he believes it would be appropriate for the government to get involved.

"'Do not under any circumstances accept the vaccine at a FEMA overseeing vaccination center because they are actually peddling fentanyl,'" Mayorkas said, putting forth an example of a dangerous false claim about COVID-19 vaccines.

Paul disagreed with the idea that Americans need the government to do this for them. 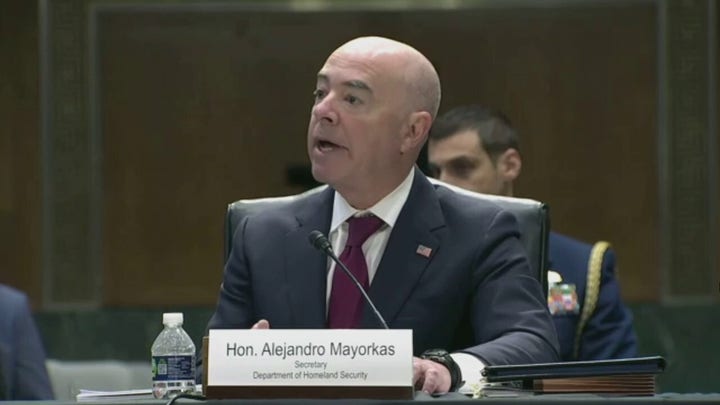 That last comment was in line with what Paul said earlier, about the U.S. government having a history of spreading disinformation.

"I mean, think of all the debates and disputes we've had over the last 50 years in our country," Paul continued. "We worked them out by debating them. We don't work them out by the government being the arbiter. I don't want guardrails. I want you to have nothing to do with speech. You think we can't determine, you know, speech by traffickers is disinformation. Do you think the American people are so stupid they need you to tell them what the truth is? You can't even admit what the truth is with the Steele dossier. I don't trust government to figure out what the truth is. Government is largely disseminating disinformation."