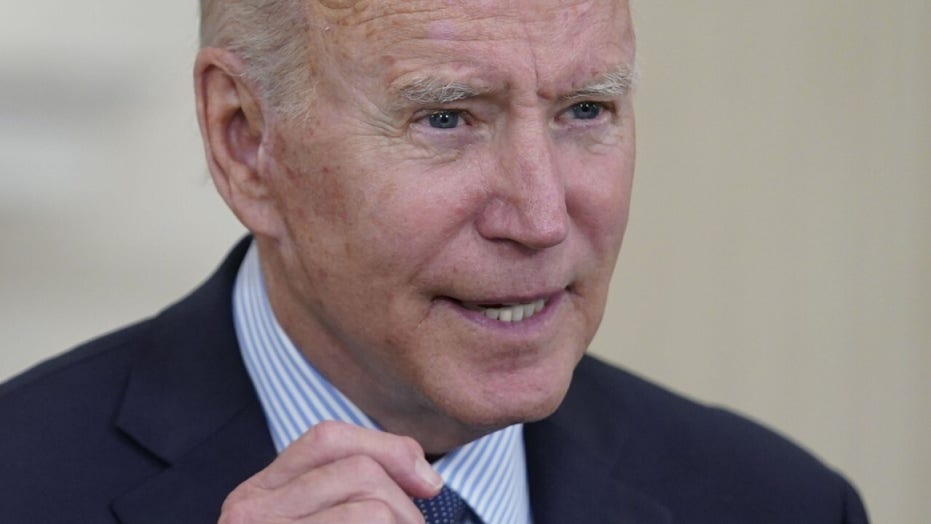 EXCLUSIVE: The FBI is investigating a suspicious package, filled with white powder and bearing an image threatening violence, that arrived at Republican Sen. Rand Paul's home in Kentucky on Monday.

On the outside of the envelope was a picture of a bruised and bandaged Paul with a gun to his head and a threat printed beneath it: "I’ll finish what your neighbor started you motherf------"

Fox News obtained a copy of the image on the envelope.

The FBI's Louisville field office told Fox News it was "working with the Warren County Sheriff's Office and the Capitol Police by providing forensic and technical assistance." U.S. Capitol Police later added, "An initial test determined the substance is not dangerous. As a precaution, it was taken to an FBI lab for further testing. Both federal agencies are investigating."

Paul in 2017 was assaulted by his neighbor, Rene Boucher, while doing yard work. Boucher badly injured the senator, breaking five of his ribs. and eventually pleaded guilty to assaulting a member of Congress.

Marx, an American singer, tweeted Sunday: "I’ll say it again: If I ever meet Rand Paul’s neighbor I’m going to hug him and buy him as many drinks as he can consume."

Paul had another close call as he and his wife Kelley were surrounded by a mob as they tried to make it back to their hotel following Donald Trump's Republican National Convention acceptance speech at the White House.

"First, there were a handful of people — then 30, then 60, then over 100 screaming and out-of-control lunatics," he wrote in a piece for Fox News. The mob was "shouting awful death threats. Curses. Shoving," he wrote. "One person in the mob violently slammed into a policeman just behind me."

Finally, police were able to force their way through the angry throng and get Paul and his wife to their hotel.