Peter Doocy currently serves as a White House correspondent for FOX News Channel (FNC). He joined the network in 2009 as a general assignment reporter based in the New York bureau.Read More

As White House correspondent, Doocy covers the President of the United States’ domestic and international activities as well as the issues impacting the administration. In this capacity, he also represents the network in the White House press briefings, where his questions surrounding the Biden administration’s southern border policies, COVID-19 and vaccine mandates along with the removal of U.S. troops from Afghanistan have driven news headlines.

During the 2020 election, Doocy covered President Joe Biden’s presidential campaign beginning with his April 2019 candidacy announcement. In addition, Doocy provided coverage of the Georgia Senate runoffs as well as the transition to President Biden’s administration. Prior to covering the Biden campaign, he reported on the 2020 Democratic presidential field, securing several notable interviews with then-candidates, including Sen. Kamala Harris (D-CA), former Mayor Pete Buttigeig (D-IN), and Sen. Amy Klobuchar (D-MN), among others. Doocy also interviewed then-President Donald Trump during the Iowa caucuses in January 2020.

Throughout his tenure with the network, Doocy has covered every major political election since 2009 as well as reported live from major breaking news events across the country. Notably, in 2014, he secured an exclusive interview with Robert O’Neill, the Navy SEAL who says he fired the shots that killed terrorist Usama bin Laden. The interview was part of a documentary hosted by Doocy, entitled The Man Who Killed Usama bin Laden which aired on FOX News Channel. In August of 2015, Doocy reported on the shooting of WDBJ-TV reporter Alison Parker and cameraman Adam Ward, who were killed live on air. During June of 2015, he covered the manhunt for the two prisoners who escaped the Clinton Correction Facility in Dannemora, NY. Previously, he reported on the scene of the 2013 deadly Navy Yard shooting in Washington, DC. Additionally, he covered the marathon bombing in Boston and the 2012 shooting at Sandy Hook Elementary School in Newtown, CT.

Doocy received his B.A. in political science from Villanova University. 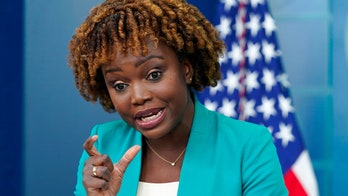 Fox News' Peter Doocy grilled White House press secretary Karine Jean-Pierre about her claim that Donald Trump had stolen the 2016 election. She said he was being "ridiculous."

President Biden on Wednesday said he had "zero" advance notice of the FBI's unprecedented raid on former President Trump's private residence at Mar-a-Lago earlier this month. 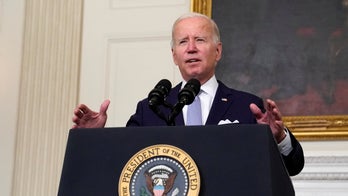 The White House is refusing to comment on the National Education Association's policy proposal that would change the word "mother" to "birthing parent."

President Biden has repeatedly denied discussing his son Hunter's foreign business dealings with him, despite a newly-leaked voicemail detailing a conversation between the pair. 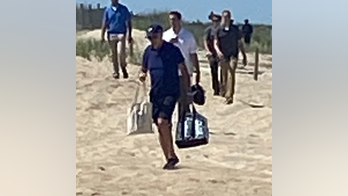 President Biden was spotted on a beach in Delaware on Saturday afternoon after a security incident involving a private aircraft near the president's beach house. 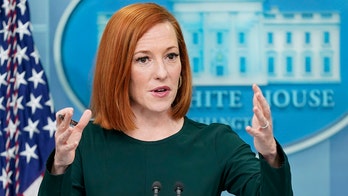 The White House on Wednesday said it has “no plans” to restart the Keystone XL pipeline, despite saying that all options were on the table in addressing the record-high gas prices in the U.S. 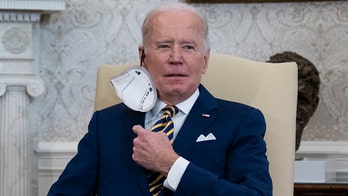 The White House will no longer require people who are vaccinated against COVID-19 to wear face masks on the premises, beginning Tuesday, March 1, a White House official told Fox News. 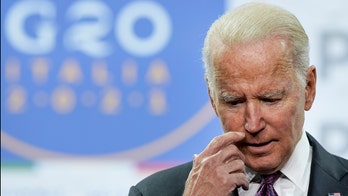 President Biden ignored a question from Fox News White House correspondent Peter Doocy on Sunday regarding his administration's reported plan to pay $450,000 per person to illegal immigrants who had been separated from their families during the Trump administration. 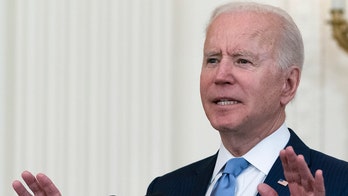 More than 500 former members of President Biden’s 2020 election campaign and other Democratic staffers have signed onto an open letter calling on the president to “unequivocally condemn” Israel over the fierce fighting earlier this month between Israel and Hamas.