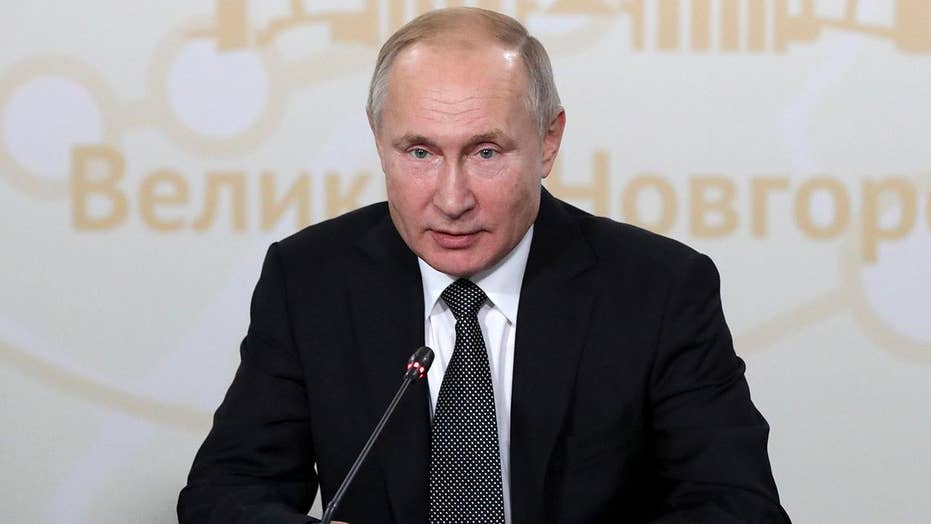 The impeachment inquiry has shifted Washington's attention from Russia to Ukraine; David Spunt reports from Washington.

Moscow initiated the phone call, in which the two leaders “discussed a range of issues of mutual interest and agreed to continue bilateral cooperation in combating terrorism,” the Kremlin said on Sunday. The White House didn’t immediately confirm the call.

JAMES CARAFANO: IS US FOREIGN POLICY BETTER NOW THAN IN 2010?

“Information about the preparation of the crime was provided by U.S. intelligence,” the news agency reported. Another state news outlet, TASS, cited an FSB spokesman saying materials proving preparation of terrorist attacks were seized from the men.

FSB officials couldn’t immediately be reached for comment about the nature of the alleged planned attacks or any role played by U.S. intelligence. Russia’s Investigative Committee has opened a criminal probe into the case, TASS reported. 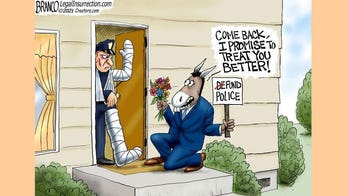 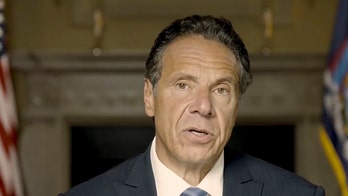