FEMA being deployed to the border to help with migrant surge. Tennessee Congressman Chuck Fleischmann weighs in on 'America's Newsroom.'

White House press secretary Jen Psaki on Monday referred to the influx of migrants at the southern border as a "big problem" and blamed the Trump administration for an "unworkable system" -- following weeks of the Biden administration refusing to call it a "crisis."

"We recognize this is a big problem," Psaki said during a briefing with reporters. "The last administration left us a dismantled and unworkable system and, like any other problem, we are going to do all we can to solve it."

Asked if the Biden administration has a handle on the unprecedented amount of migrants arriving at the U.S. southern border, Psaki insisted that "we certainly do."

During Monday’s briefing, Psaki did not say exactly what the previous administration had done to dismantle the system at the border, but she did detail steps the Biden administration is taking to address the influx.

She noted that the CDC is rescinding COVID protocols to accommodate the number of migrants at "full capacity."

"This will help expand capacity to move children more quickly out of CBP facilities," she said.

Further, it was previously announced that the Federal Emergency Management Agency (FEMA) has been activated to assist with Health and Human Services (HHS) and the Office of Refugee Resettlement (ORR) to help with the important task of processing these migrant children to get them out of the U.S. Customs and Border Protection (CPB) facilities.

"There's now an embedding at the president’s ask of HHS and ORR staff with CBP, which will allow [the] government to more quickly ID, vet, confirm sponsors and family members of the unaccompanied minors and will lead to quicker placement," she said. 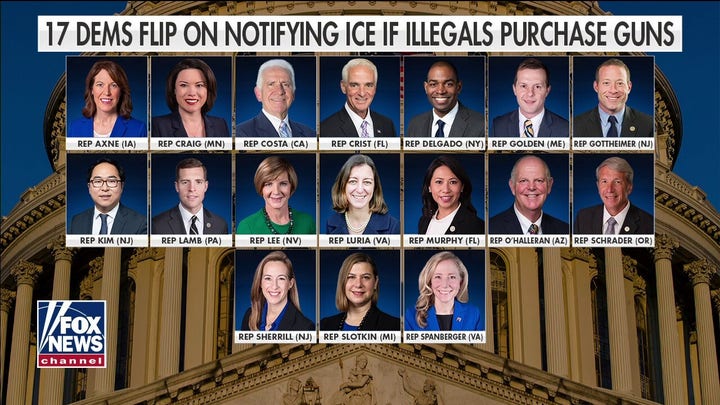 The rationale for expediting this process is because "none of these border patrol facilities are made for children and we want to move them as quickly as possible to shelters and then into homes," Psaki said.

When asked about messaging aimed at the incoming migrants Psaki responded, "It's a complicated problem, no doubt about it, we are sending the message clearly in the region, now is not the time to come, but also we want to ensure that people are treated with humanity."

Her comments come as the Biden administration has refused to call the situation a crisis.

"It doesn’t matter what you call it. It is an enormous challenge," Psaki said last Thursday, before adding: "We don’t feel the need to, you know, play games with what it’s called."

THE WORD THE BIDEN ADMINISTRATION WON'T USE WHEN IT COMES TO THE BORDER? 'CRISIS'

While numbers have been increasing at the border for months, particularly of unaccompanied children (UACs) and family units, they have spiked since Biden took office. The number of UACs in custody has tripled in recent weeks, while there were more than 100,000 migrant encounters in February.

Critics have blamed the dramatic liberalizing of immigration policy and rollback of Trump-era border protections for encouraging the flow and removing the tools that allow migrants to be kept out or returned to their home countries.

The Biden administration has claimed it is moving to replace the "cruelty" of the prior administration with a more "humane" system and warned that will take time. But it has refused to acknowledge that there is in fact a "crisis" -- preferring instead to describe it as a "challenge."

"I think that the -- the answer is no. I think there is a challenge at the border that we are managing, and we have our resources dedicated to managing it," DHS Secretary Alejandro Mayorkas said last week.